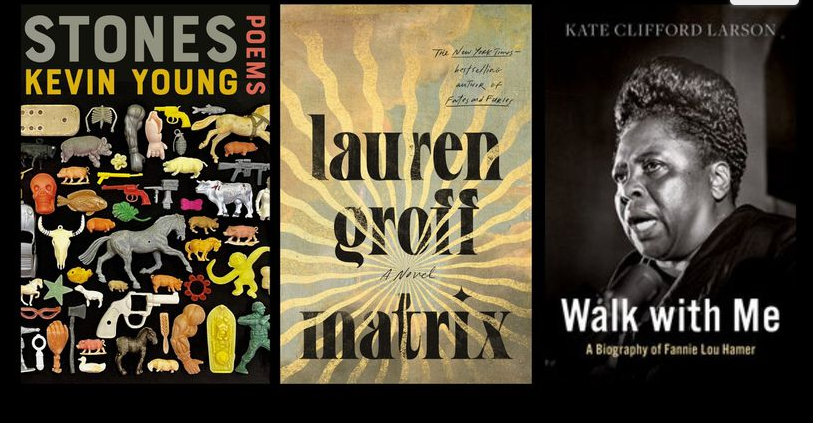 Now that we’re brushing the sand from our feet and closing the book on summer’s hottest beach reads, it’s time to tuck in to meatier literary fare as the shorter days and colder nights of autumn approach. Here are 10 Southern books we recommend reading this fall. 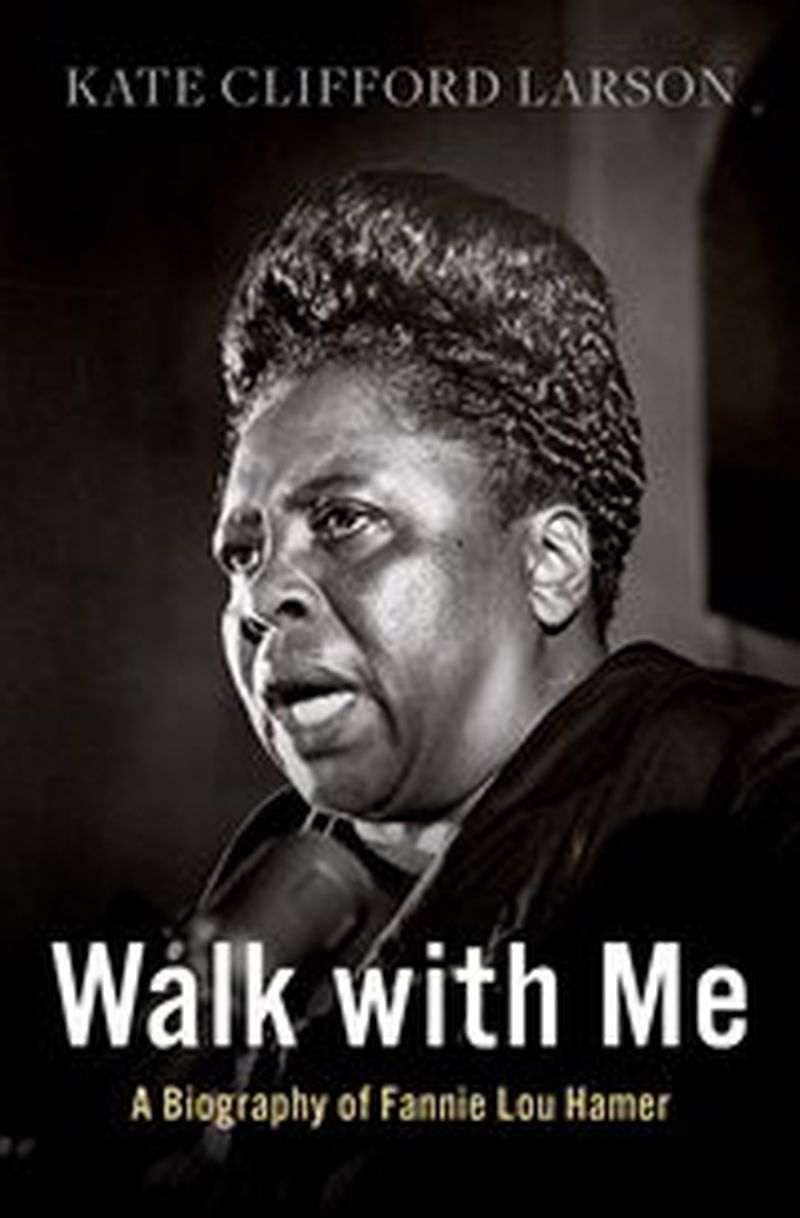 Scholar Kate Clifford Larson, author of “Bound for the Promised Land: Harriet Tubman, Portrait of an American Hero,” has penned the definitive biography of civil rights activist Fannie Lou Hamer. The 20th child born to a family of sharecroppers living in the Mississippi Delta, Hamer left school at age 12 to pick cotton and was sterilized without her consent after undergoing surgery to remove a uterine tumor. After she was denied the right to register to vote by the state of Mississippi, she dedicated her life to the movement. In addition to working with the Student Non-Violent Coordinating Committee to register voters, she co-founded the National Women’s Political Caucus and the Mississippi Freedom Democratic Party. (Oxford University Press, $27.95, Sept. 1) 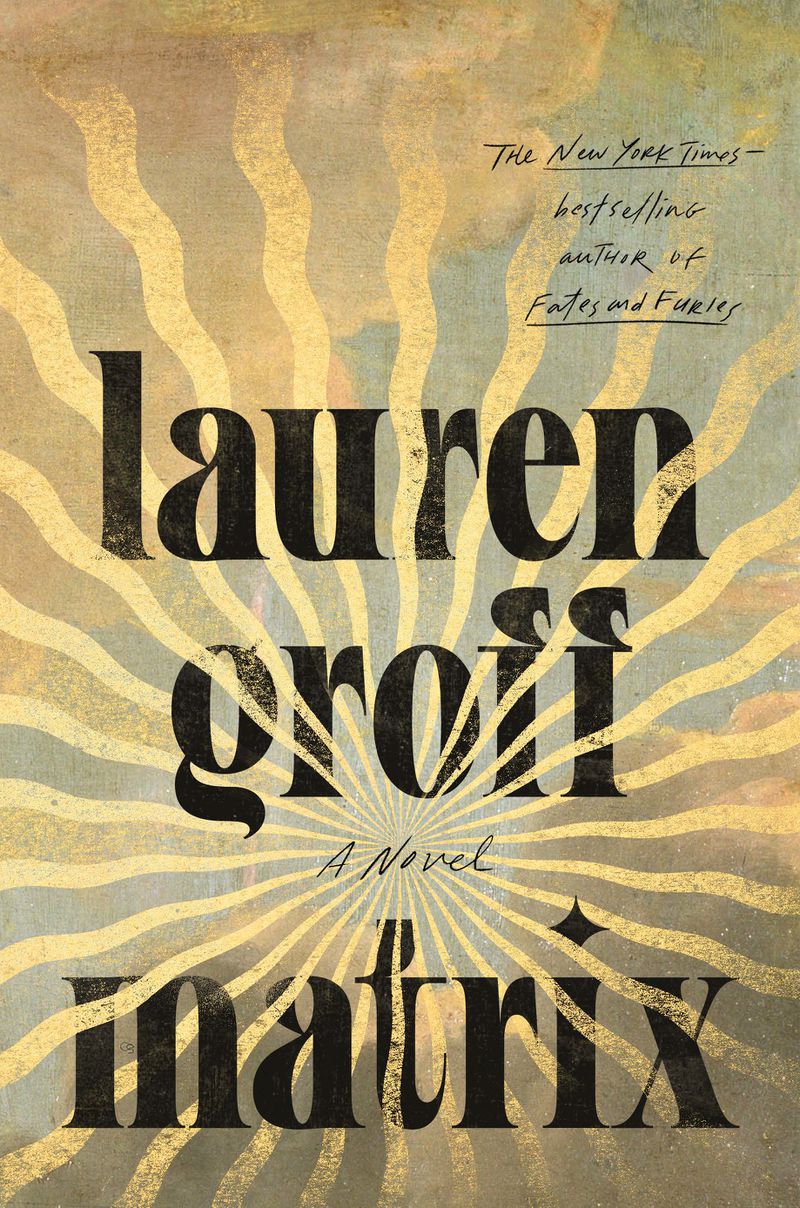 Lauren Groff’s highly anticipated follow-up to her 2015 bestseller “Fates and Furies” takes an unexpected departure from contemporary times. Set in a medieval abbey in 12th-century England, “Matrix,” which means “mother” or “uterus” in Latin, is based on the historical figure Marie de France. Believed to have been the illegitimate sister of King Henry II, Marie was a poet banished by the Queen of France to an impoverished nunnery, where she became the first woman published in French. With her unparalleled gift for sumptuous, sublime prose, Groff paints an engrossing portrait of a woman who, despite living in a world bound by constraints, experiences a life rich with passion and creativity. Surrounded by a supportive sisterhood, Marie uses strength and ingenuity to subvert the oppression of the patriarchy. (Penguin Random House, $28, Sept. 7) 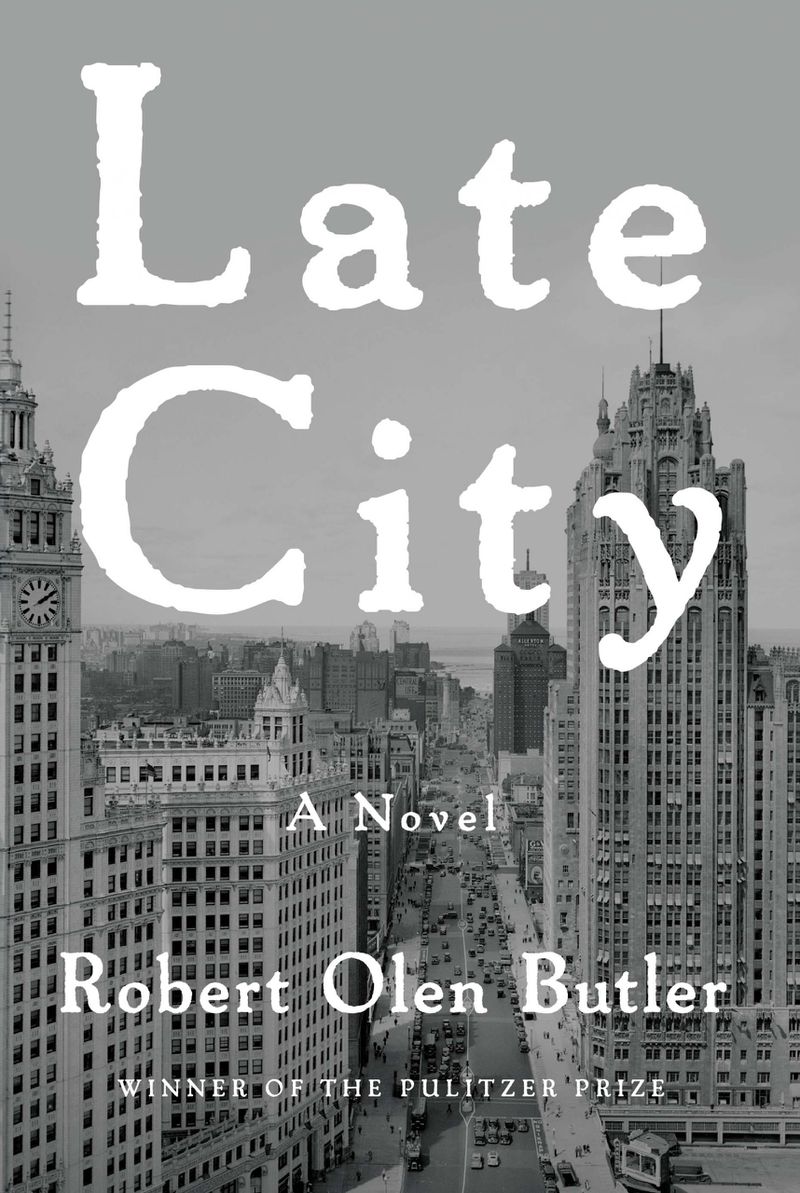 “I was pushing 116 till a couple of minutes ago, which has for some time been daily surprising the hell out of me,” says Sam Cunningham, a veteran of both World War I and the newspaper industry, who is slipping in and out of lucidity as his life draws to an end in Pulitzer Prize-winning author Robert Olen Butler’s latest novel. At Sam’s bedside appears a frequent visitor — God, who asks Sam to recount the story of his life, starting with his childhood in Louisiana as the son of a harsh father and spanning his military service as a sniper in the Army, his consuming career as a journalist in Chicago during the Roaring ‘20s, and his role as a husband and father. Along the way, Sam gains a new perspective on his relationships and the meaning of life. (Grove Atlantic, $27, Sept. 7) 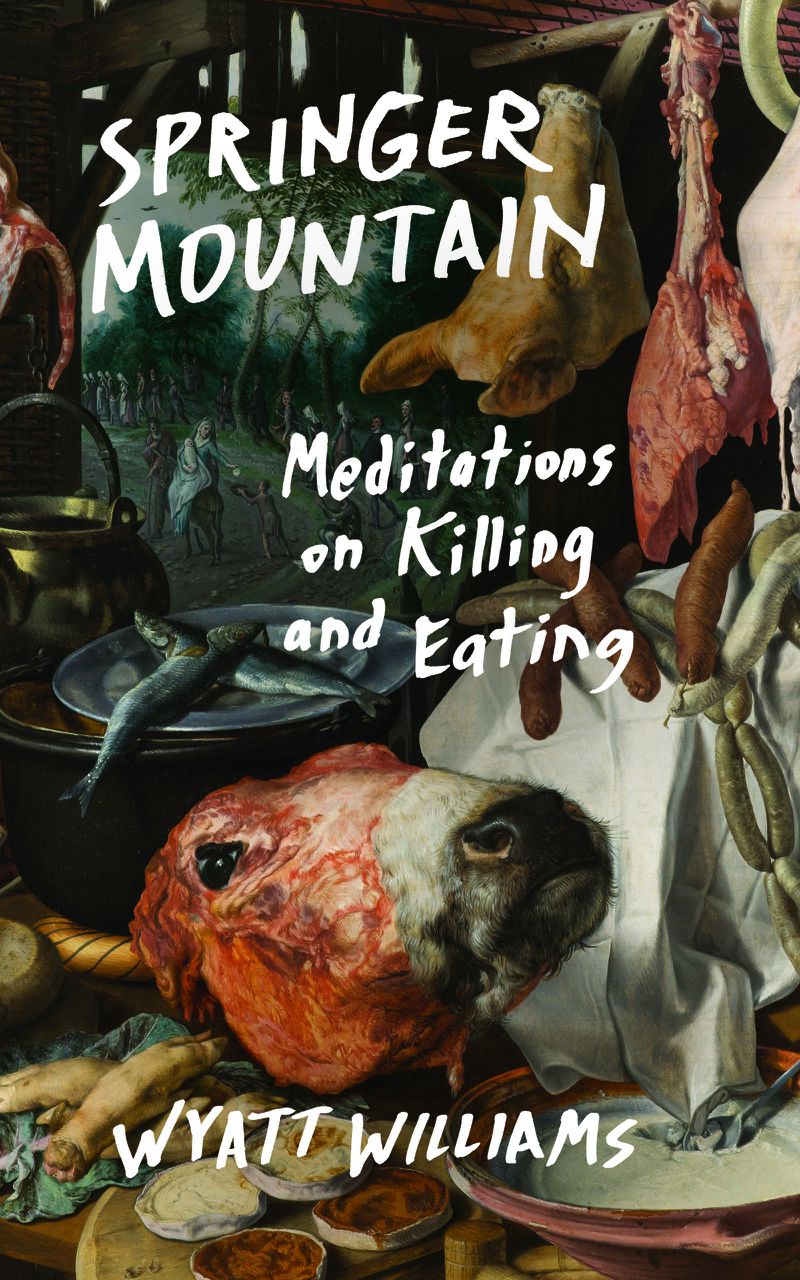 Former AJC food critic Wyatt Williams delivers a thoughtful, multifaceted reflection on what it takes to produce meat for consumers. In the name of research, he tours the Springer Mountain Farms chicken processing operation in North Georgia, gets a job at a slaughterhouse, goes hunting for game and eats whale. But that description doesn’t really do the book justice. The writing is downright lyrical at times, but also wry and sobering. Williams’ goal is not to dissuade readers from eating meat, but to think about what goes into producing it for their consumption. The reality is not pretty, but Williams’ prose makes it go down easy. (University of North Carolina Press, $19, Sept. 7) 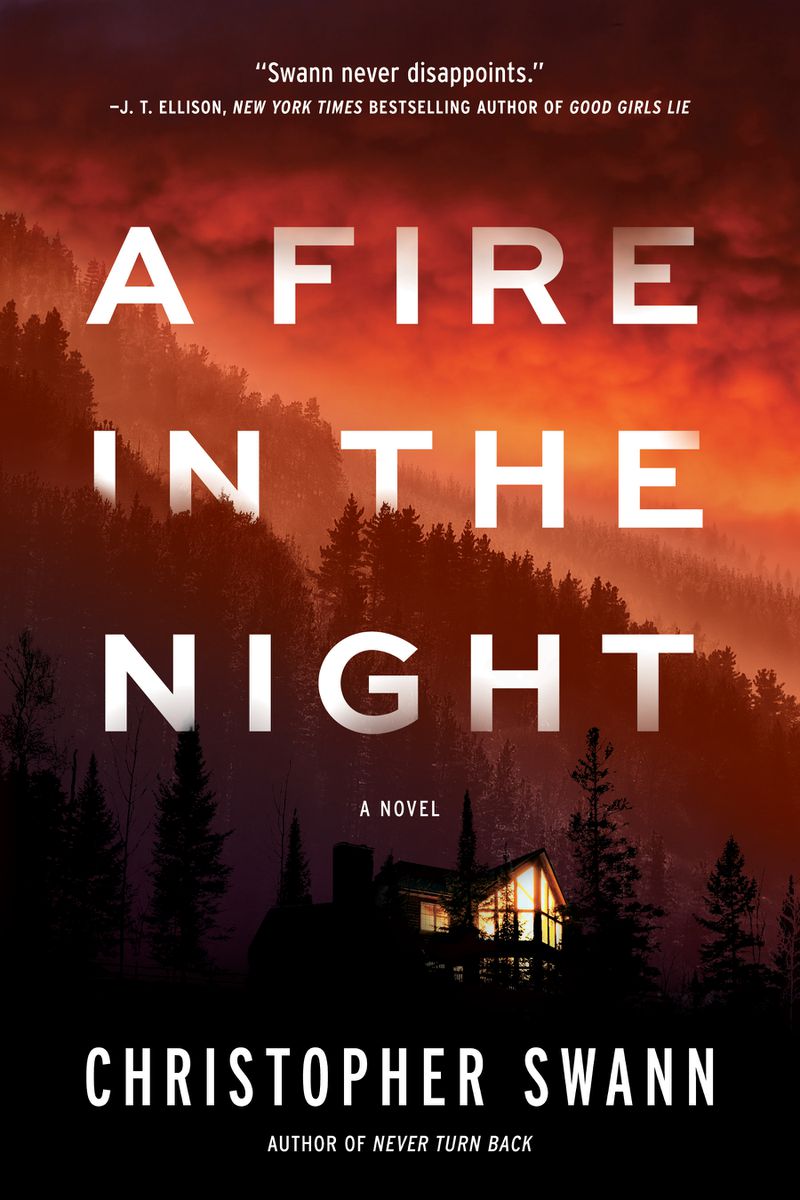 ‘A Fire in the Night’

In Atlanta author Christopher Swann’s latest novel, professor Nick Anthony is mourning his wife’s death in a remote cabin in the North Carolina mountains when his solitude is interrupted by the unexpected arrival of his niece. Sixteen-year-old Annalise’s home in Tampa, Florida, has been burned down and her parents killed in the process. Now the person responsible for their deaths is on the hunt for their daughter, who has in her possession some valuable stolen information. This fast-paced thriller pits a private military contractor against a grief-stricken teacher of medieval studies who has a few unexpected tricks up his sleeves. (Crooked Lane Books, $26.99, Sept. 7) 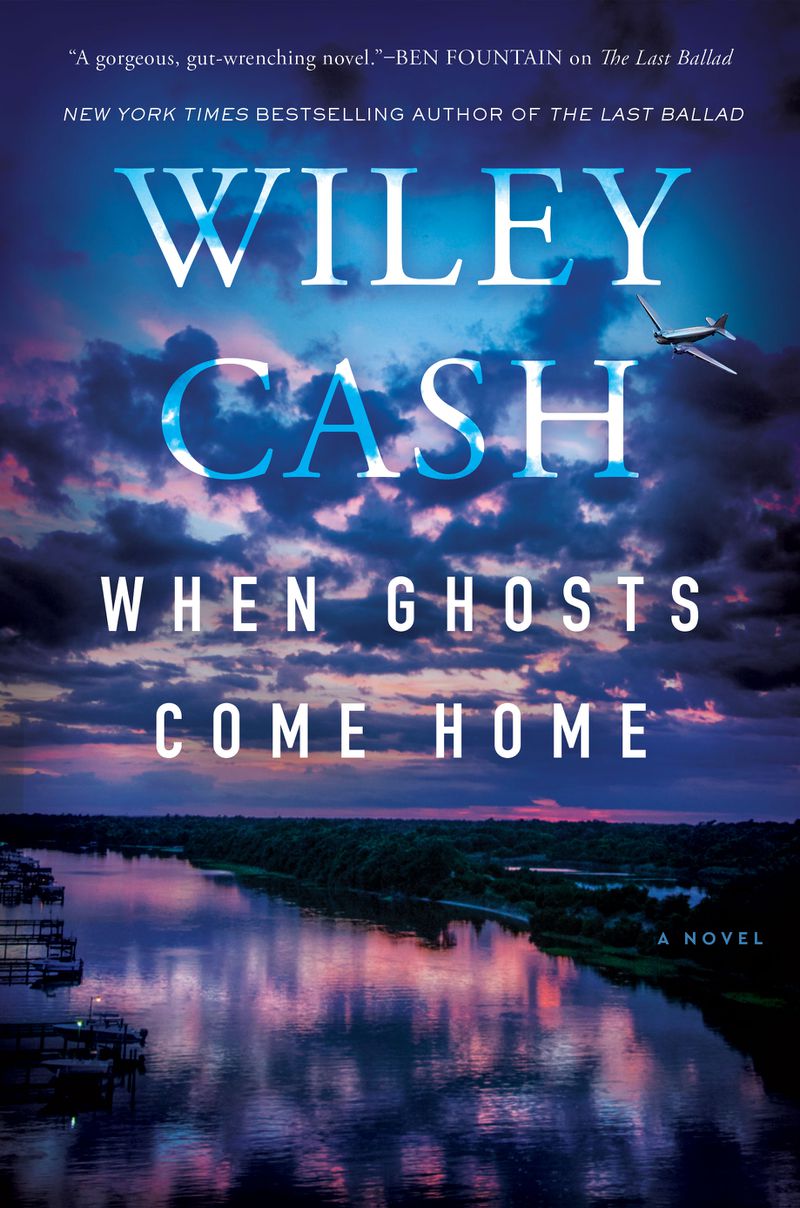 A mysterious plane crash on Oak Island, North Carolina, sets into motion a tale of murder and conflict in this crime novel by New York Times bestselling author Wiley Cash. Tasked with solving the killing of a 26-year-old Black man, Sheriff Winston Barnes discovers no shortage of suspects. But his investigation is complicated by all sorts of personal challenges. On the family front, his wife has cancer and his daughter is spiraling out of control with grief over losing her unborn child. Career-wise, his campaign for reelection is being challenged by a formidable opponent with a dark past. Meanwhile, secrets fester, racial tensions simmer and the body count rises in this gripping whodunit. (William Morrow, $28.99, Sept. 21) 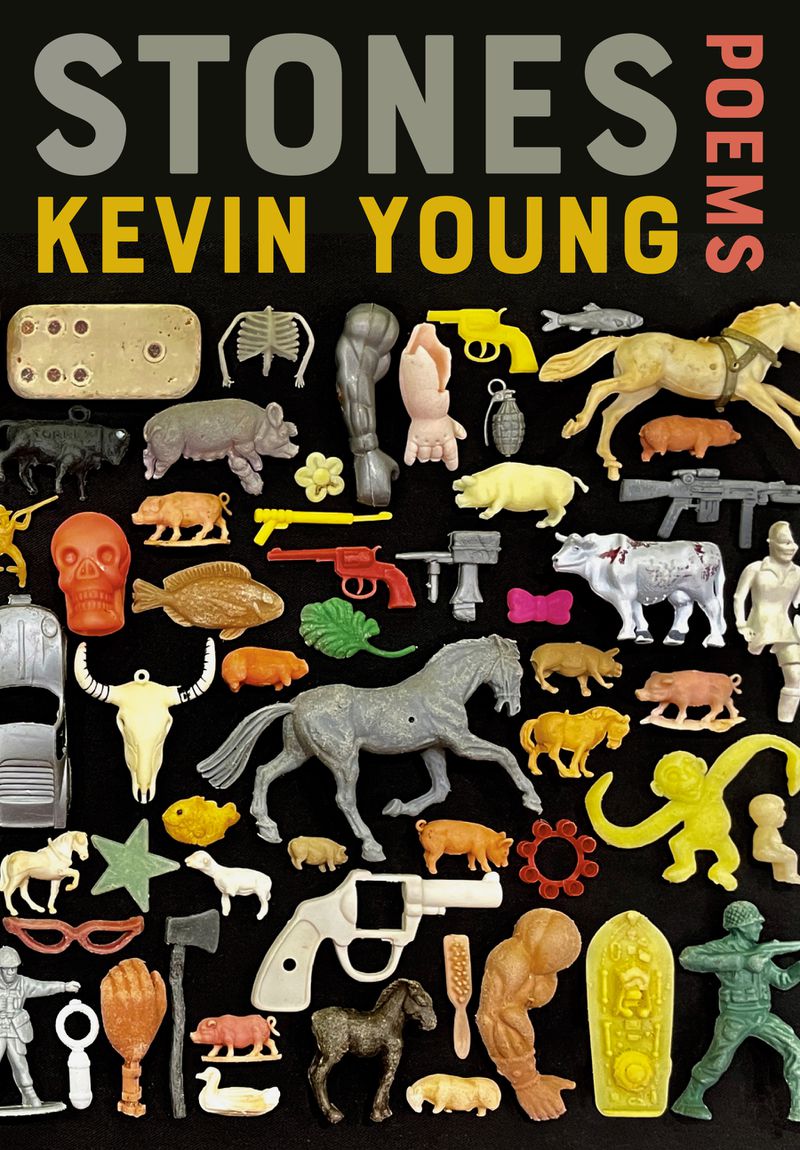 When he isn’t performing his duties as poetry editor for The New Yorker and director of the Smithsonian’s National Museum of African American History and Culture or editing books like last year’s anthology “African American Poetry: 250 Years of Struggle & Song,” former Emory professor Kevin Young is busy writing. The latest by the author of 14 books of poetry and prose is “Stones,” a collection of poems that explore loss, family, nature and those things that bind us together. (Penguin Random House, $27, Sept. 28) 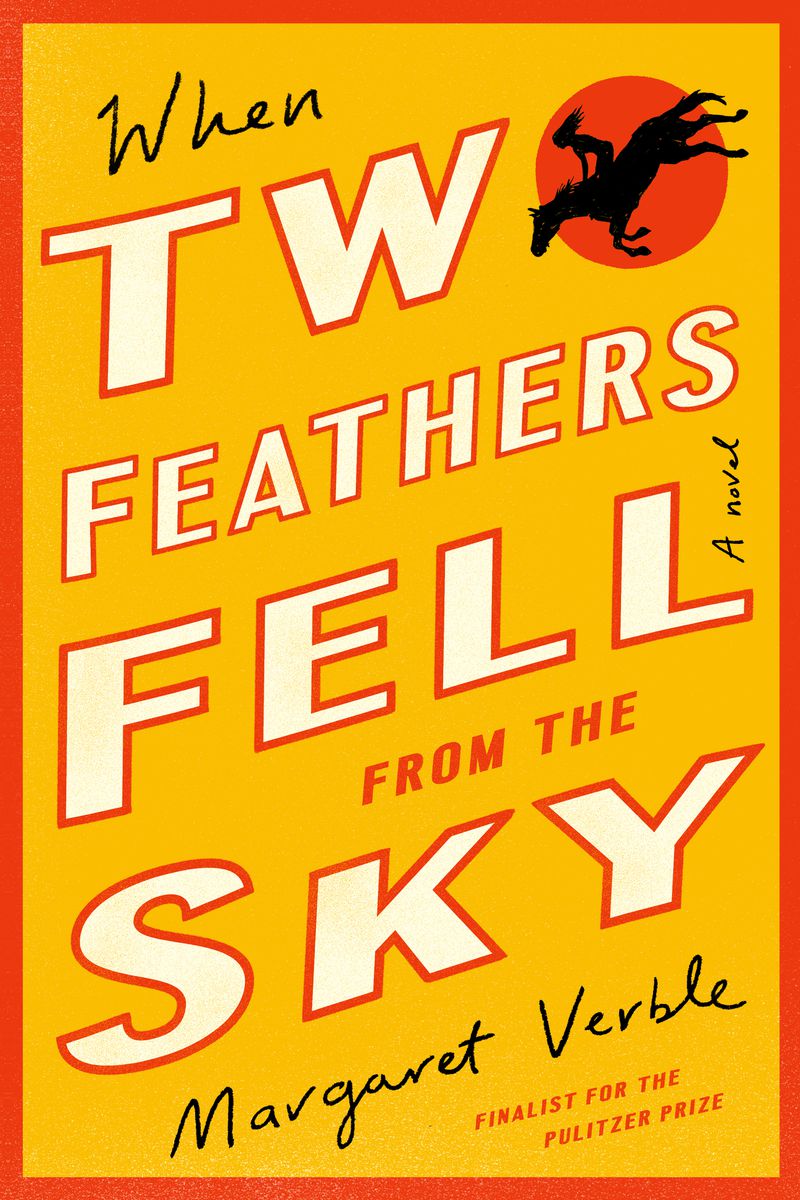 ‘When Two Feathers Fell From the Sky’

Inspired by true events, this historical novel takes place in the 1920s at a 64-acre amusement park outside Nashville that is partially located on top of a Native American burial ground. One of the park’s star acts is a young Cherokee woman named Two Feathers and her diving horse Ochre. While performing her act one day, a tragedy occurs, setting into motion a series of inexplicable events, including the appearance of apparitions. Together an eclectic group of characters from the park try to get to the bottom of the mysterious goings-on. A member of the Cherokee Nation of Oklahoma, Kentucky-based author Margaret Verble was nominated for a Pulitzer Prize for her first novel, “Maud’s Line.” (Mariner Books, $27, Oct. 12) 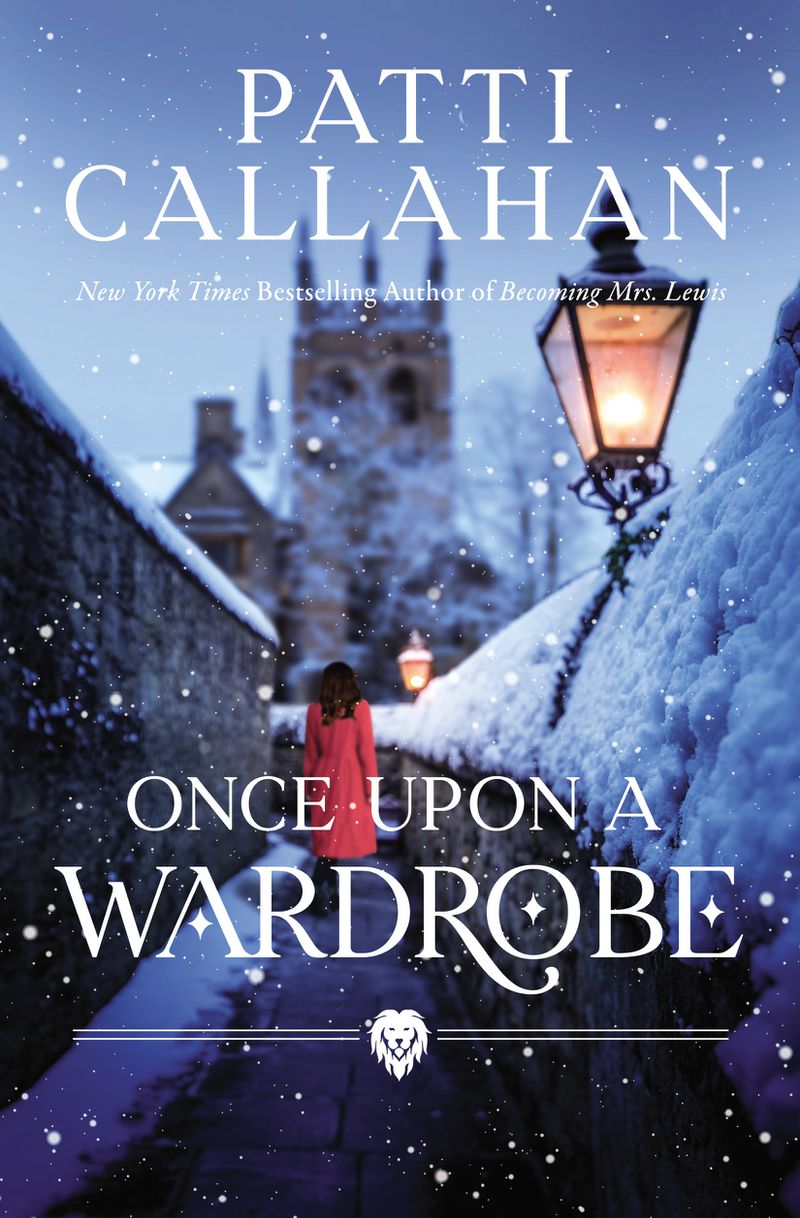 ‘Once Upon a Wardrobe’

George is a curious-minded, 8-year-old boy living in 1950 England who has become so entranced with a newly published book, he enlists his big sister Megs to track down the author to learn more about its origins. The book is C.S. Lewis’ “The Lion, the Witch and the Wardrobe.” And the author of this heartwarming tale is Patti Callahan, who once again reveals her vast knowledge and deep appreciation for the literary classic. She previously wrote the bestselling historical romance “Becoming Mrs. Lewis,” about the unconventional relationship between Lewis and Joy Davidman. Willing to do anything for her terminally ill little brother, Megs forges a friendship with Lewis, who indulges her queries. In the process, Megs learns how the power of story can restore hope. (Harper Muse, $24.99, Oct. 19) 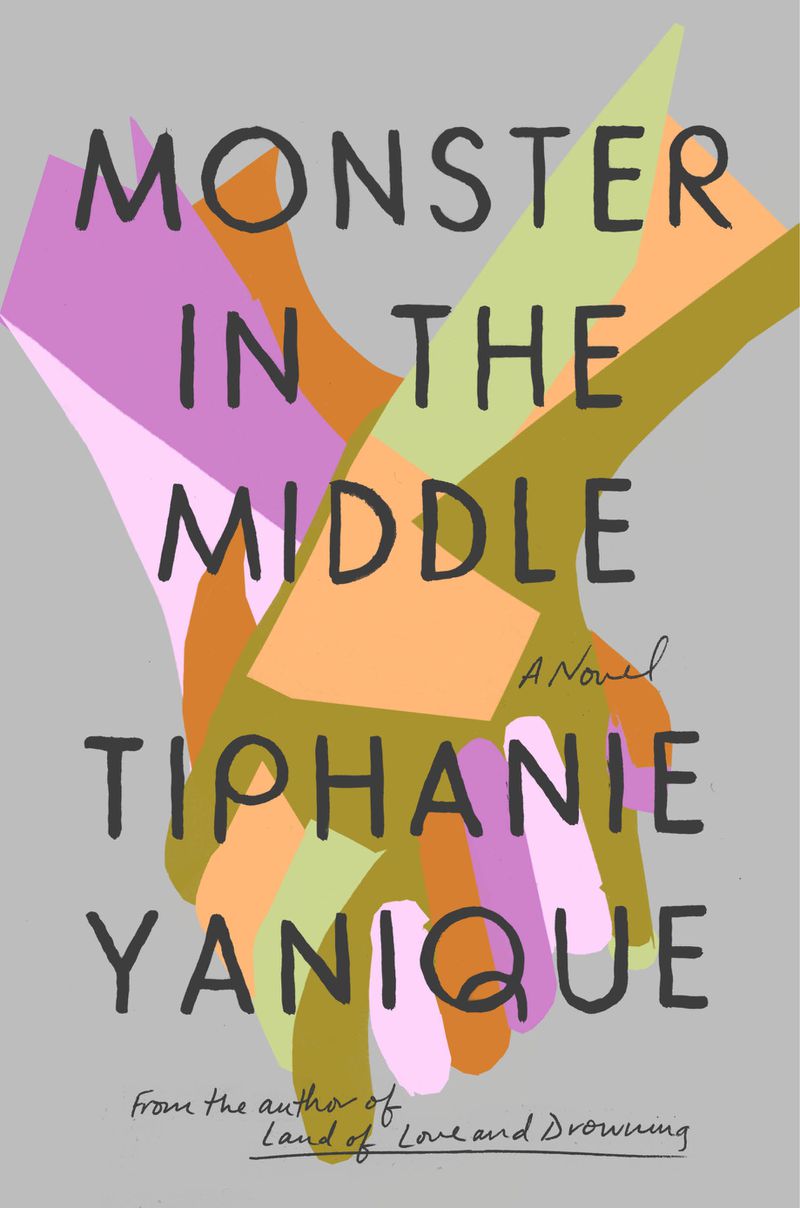 ‘Monster in the Middle’

Spanning generations, religions, decades and locations from San Francisco to Atlanta to Puerto Rico to Ghana, this unconventional love story by Emory professor Tiphanie Yanique explores the backstories and family histories of Fly and Stela. He’s a Black musician, she’s a science teacher from the Caribbean. When they meet in New York City and fall in love, they bring a piece of everyone they’ve ever loved and who’s ever loved them to their union. Those histories will determine if they’re meant to be together in this beguiling tale by one of the National Book Foundation’s 5 under 35 honorees. (Riverhead Books, $27, Oct. 19)