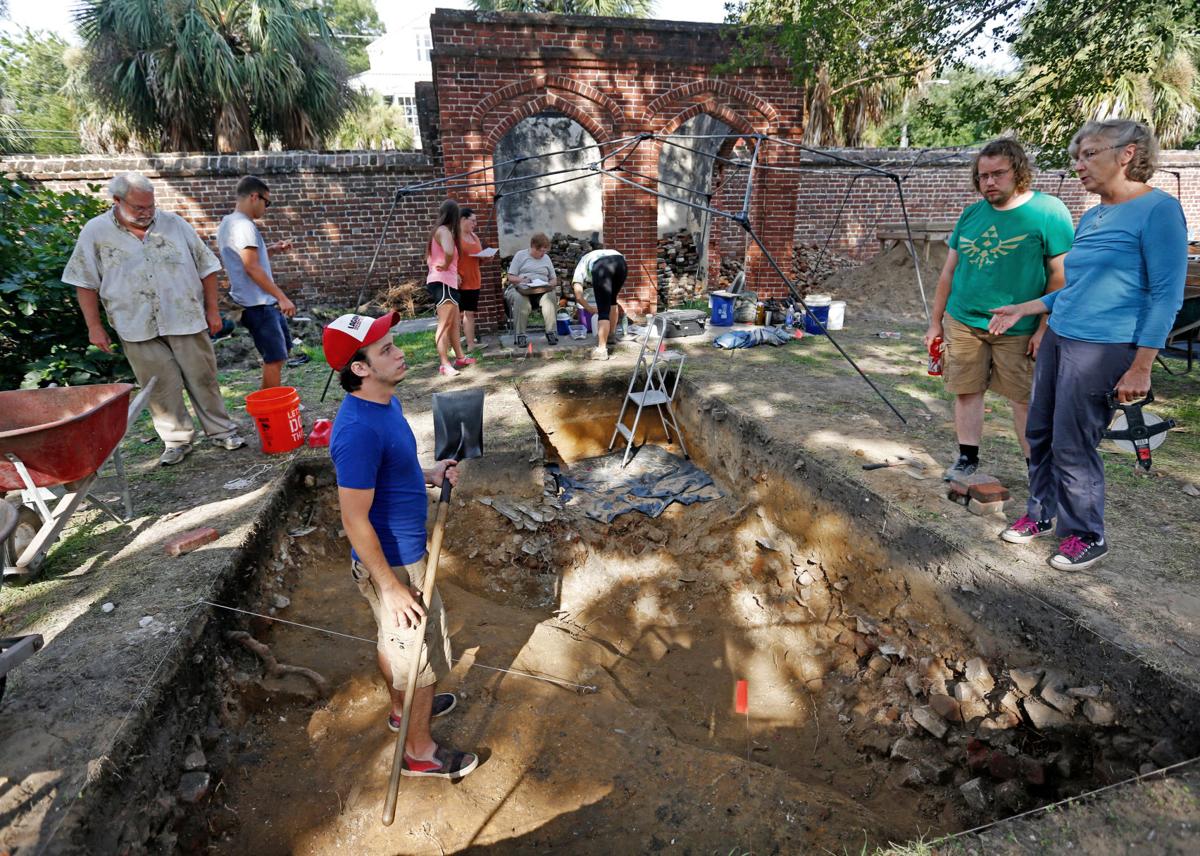 SOUTH CAROLINA: After Years of Debate, An Archaeology Ordinance

CHARLESTON, S.C. — After more than a decade of off-and-on discussions, the city of Charleston has drafted an archaeology ordinance that would make building in downtown a bit more complicated.

The ordinance, if approved, could save some of Charleston’s irreplaceable history from being lost forever. 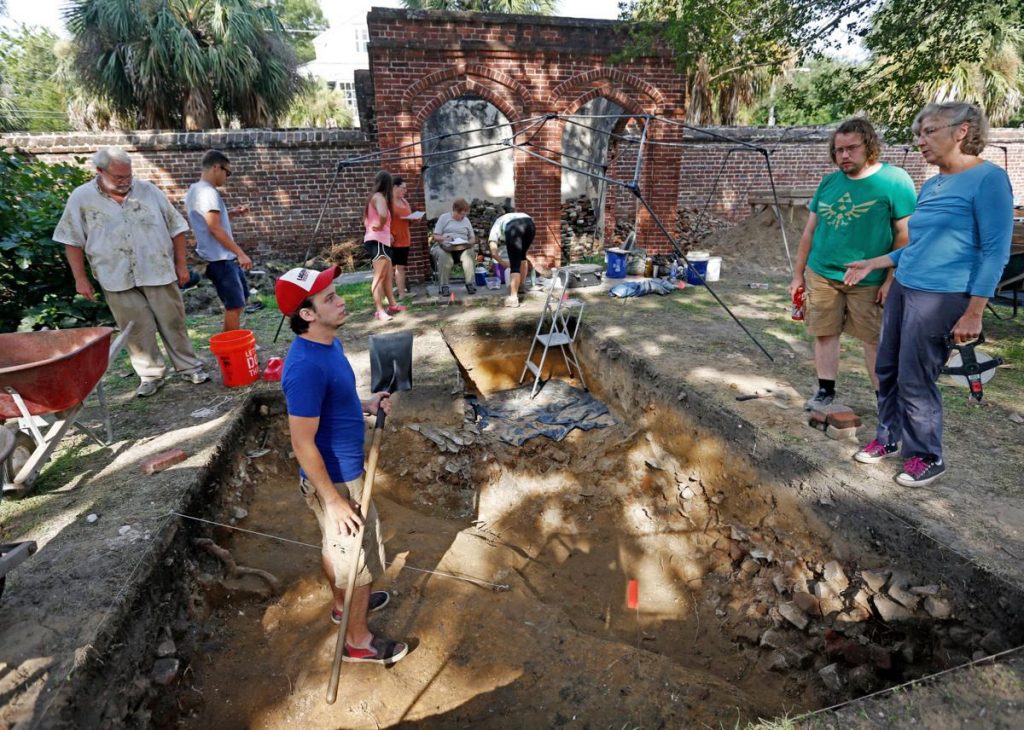 College of Charleston students and Charleston Museum archaeologists dig behind the Aiken-Rhett House museum in 2017. They found evidence of siege lines that British soldiers dug in the spring of 1780. File/Staff
By Michael Pronzato mpronzato@postandcourier.com

The Charleston Planning Commission will review the six-page proposed ordinance at its meeting at 5 p.m. Wednesday, but the city staff is not asking for a recommendation or vote — at least not yet.

“This is a totally new thing for our city,” Planning Director Jacob Lindsey said, “and we wanted to have an open discussion and hear from the public.”

While the proposed ordinance is new, the idea of requiring archaeological work on certain city properties dates back to at least 1982. It has been recommended in several of the city’s long-term plans, said Katherine Pemberton of the Historic Charleston Foundation, which has pushed for an archaeology law.

“It’s been a stated goal of the city for a very, very long time,” she said. “The timing never seemed right, and I think that’s probably been our biggest problem. Either the city had a hiring freeze or had other things going on and it wasn’t a priority.”

Here’s how the ordinance would work:

The foundation has held meetings with archaeologists, developers and local historians to try to shape an ordinance that they all could live with.

Pemberton said that while many wanted to see the new rules apply citywide, a compromise scaled it back to the city’s most historic areas. 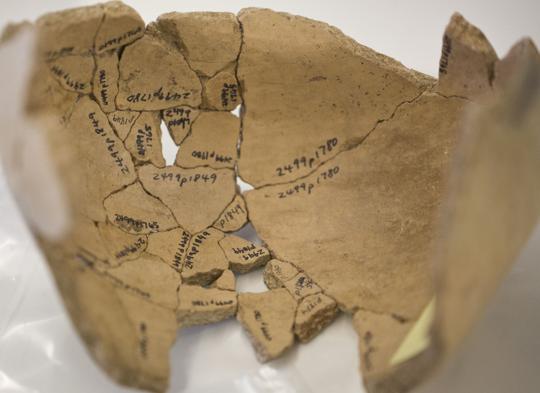 Various pieces of Colonoware from different centuries, including this dish, were brought to a workshop at Clemson’s Historic Preservation program in the Cigar Factory in summer 2019. Together, they help paint a picture of life in early South Carolina. File/Gavin McIntyre/Staff

“I think we have to start small geographically, and then, if successful, we can maybe extend it out,” she said. “We’ve now entered a time of rapid development with very large-scale projects. Every time we have one of those, we not only lose one property’s archaeological record, but we may lose an entire area and the record of the people who used to live there.”

During its meeting Wednesday, the Planning Commission spent about 30 minutes reviewing the idea and heard from several supporters, Pemberton said. Some raised questions about the size of construction that would trigger the archaeology requirement and its impact on the development process, and Lindsey said he hoped a revised version could be back before the commission before year’s end.

Cities such as Alexandria, Va., and St. Augustine, Fla., have required archaeological work for years, and other cities, including Savannah and Fredericksburg, Va., are looking at passing similar ones. While Charleston has not required it, some developers, nonprofits and others have commissioned archaeological surveys and excavations in recent years.

Lindsey said that while the city’s costs would run to about $60,000 a year, much of that would be recovered through fees.

Public reaction to the draft ordinance will affect how quickly it moves forward, but Lindsey said he hopes it comes up for a vote by year’s end.

“It definitely would have an impact on property owners, and it’s something that puts another regulatory component in the city’s review process,” he said. “At the same time, it’s something we think could add to the cultural value of our city.”