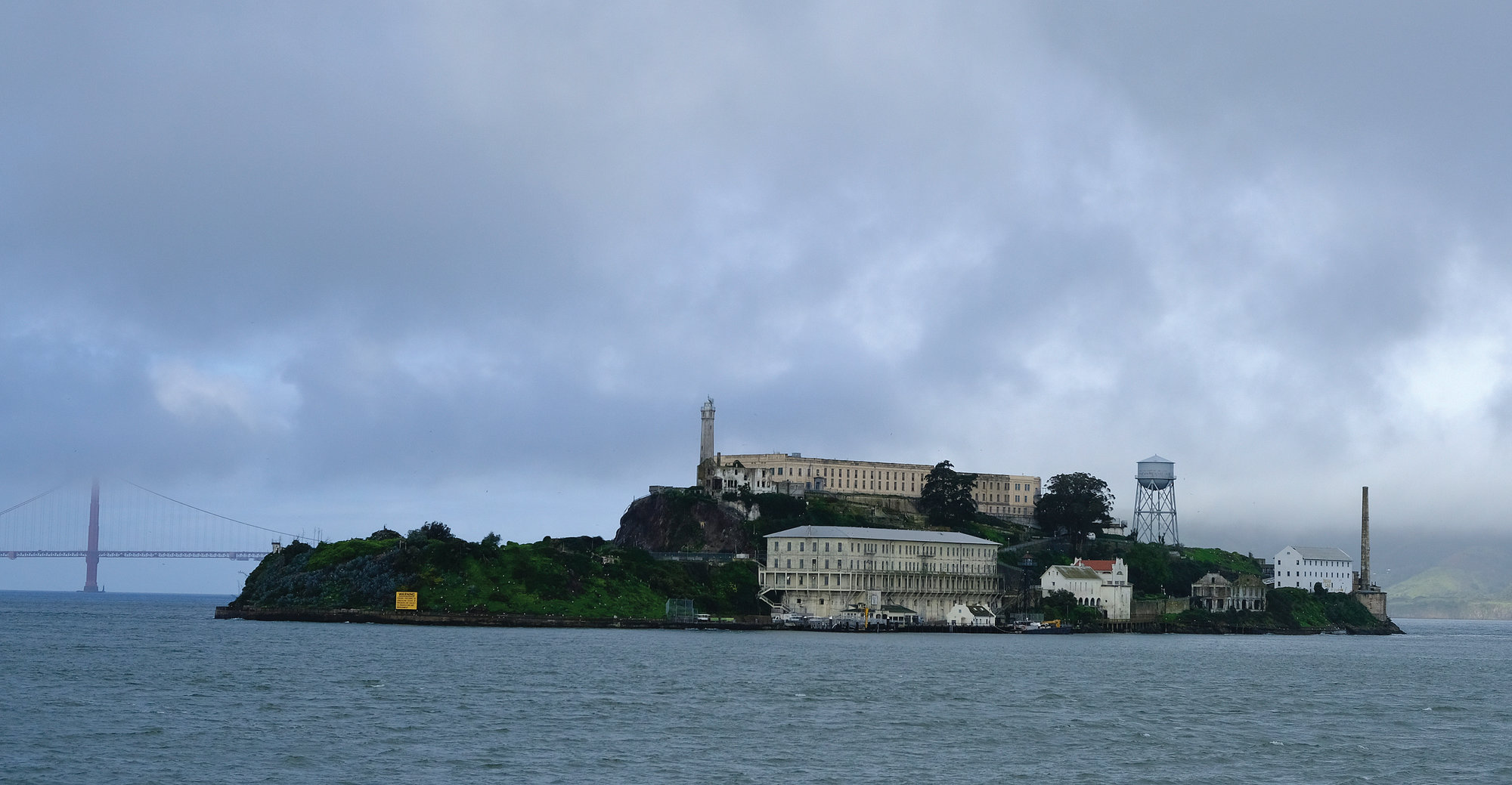 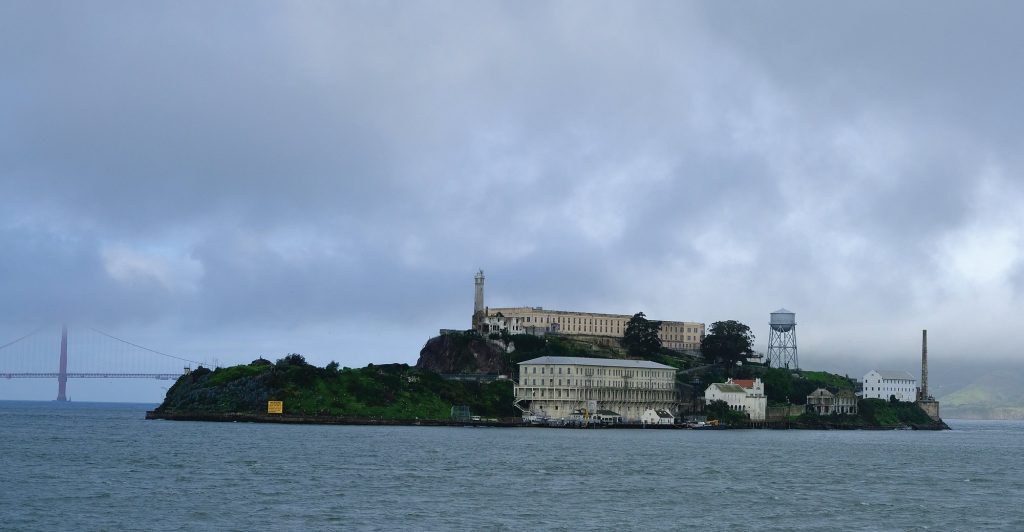 Researchers found a series of buildings and tunnels under the prison yard of Alcatraz Federal Penitentiary, which once held Al Capone, SFGate reported Tuesday.

“This really changes the picture of things,” study author Timothy de Smet, an archaeologist at Binghampton University, told PBS. “They weren’t erased from the island – they are right beneath your feet.”

Archaeologists are now planning more study to discover what else lies just below the surface.

Historians think workers built over existing structures when the prison was built in the 20th century.

Alcatraz first came to the attention of the U.S. government after it took control of California from Mexico in the 1840s. Its location in San Francisco Bay made it attractive for military fortification purposes.

During the Civil War, Fort Alcatraz was the official military prison for the West Coast.

In the 1930s, the first federal prisoners – deemed by the media to be the worst of the worst – began arriving. The last inmate left in 1963.