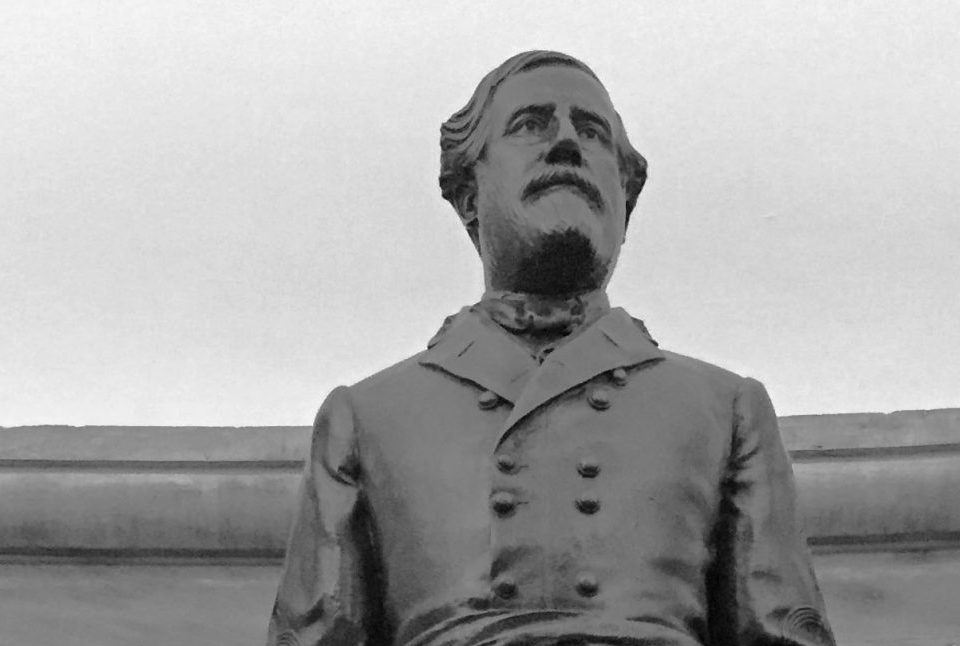 WASHINGTON — Two Virginia congressional representatives are calling for the statue of Gen. Robert E. Lee to be replaced in the U.S. Capitol by a Virginian of color who has dedicated his or her life to fighting for equality.

The statue of Gen. Lee, who is dressed in a Confederate uniform, is viewed by almost every tour group to the U.S. Capitol and serves “as a prevalent reminder of Virginia’s disturbing racial legacy,” Rep. A. Donald McEachin of Richmond and Rep. Jennifer Wexton of Northern Virginia wrote in a letter this week to Gov. Ralph S. Northam.

“There are countless commendable Virginians who would better represent our Commonwealth in the U.S. Capitol than a Confederate general,” they wrote.

They asked Gov. Northam to start the replacement process during the Virginia General Assembly session that starts next month.

According to the official guidelines for replacing statues in the National Statuary Hall Collection in the Capitol, legislation authorizing the change must be approved by a state’s legislature and signed into law by the governor. The request then would be sent to the U.S. Capitol architect.

Each state has two statues in the National Statuary Hall Collection in the U.S. Capitol that honor notable people in the state’s history.

Virginia currently is represented by statues of George Washington, a Virginia native and the first U.S. president, and Gen. Lee, a slave owner who, after Virginia’s secession from the United States, served as commander of the Confederate Army during the Civil War.

The Lee statue, which depicts him in a Confederate uniform, was donated by the state for the Capitol collection sometime between 1900 and the 1930s, according to the letter, when dozens of Confederate monuments were erected across the country.

“These statues aimed to rewrite Lee’s reputation from that of a cruel slave owner and Confederate general to portraying him as a kind man and reluctant war hero who selflessly served his home state of Virginia,” Reps. McEachin and Wexton stated.

“As Virginians, we have a responsibility to not only learn from but also confront our history,” they wrote to the governor. “As part of this responsibility, we must strive for a more complete telling of history by raising up the voices, stories and memories of minorities and people of color. In doing so, we should consider what monuments we can add to acknowledge the horrors of slavery, expose the injustices of institutional racism and honor those who dedicated their lives to fighting for equality.”

In a brief interview with the Richmond Free Press, Rep. McEachin said the Virginia General Assembly decided on what statues would represent the Commonwealth in the National Statuary Hall Collection.

“I think it is appropriate in a multiethnic state like Virginia that we have some African-Americans representing the Commonwealth,” he said.

In their letter, Reps. McEachin and Wexton mentioned the names of several well-known African-Americans in Virginia history “who bravely chose to fight for justice and equality” and would be possibilities to replace Lee in the Capitol.

Among them: Nat Turner, who led a slave rebellion in Southampton County in 1831; Booker T. Washington, who was born enslaved in Franklin County, Va., and later founded Tuskegee Institute, now University, and served as an adviser to Presidents Theodore Roosevelt and William Howard Taft; renowned businesswoman and civil rights advocate Maggie L. Walker of Richmond, the first African-American woman to charter a bank in the United States; Barbara Johns, who as a 16-year-old, led a student walk-out at the all-Black school in Prince Edward County to protest unequal and deplorable conditions; and Oliver W. Hill Sr., the renowned civil rights attorney in Richmond who filed suit against the Prince Edward County schools in a case that would become part of the landmark 1954 Brown v. Board of Education decision by the U.S. Supreme Court overturning the “separate but equal” doctrine that kept schools segregated.

Asked about Gov. Northam’s response to the letter, the governor’s office said via email that he and his team have been working on the issue for several months and have requested that legislation be drafted to address it.

Several Southern states have voted to replace their state’s statues in the Capitol.