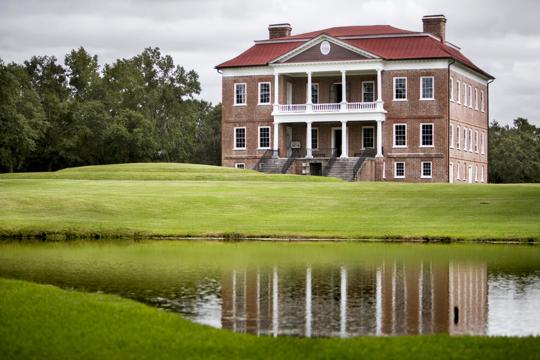 In recent years, Charleston-area historic sites have dramatically increased their interpretation of slavery and its vital role in the area’s early history.

And some visitors have pushed back, uneasy with hearing a story many feel reflects poorly on their ancestors. The feedback can be particularly harsh with the relative anonymity of social media and a political moment where racism is debated almost daily in the news. 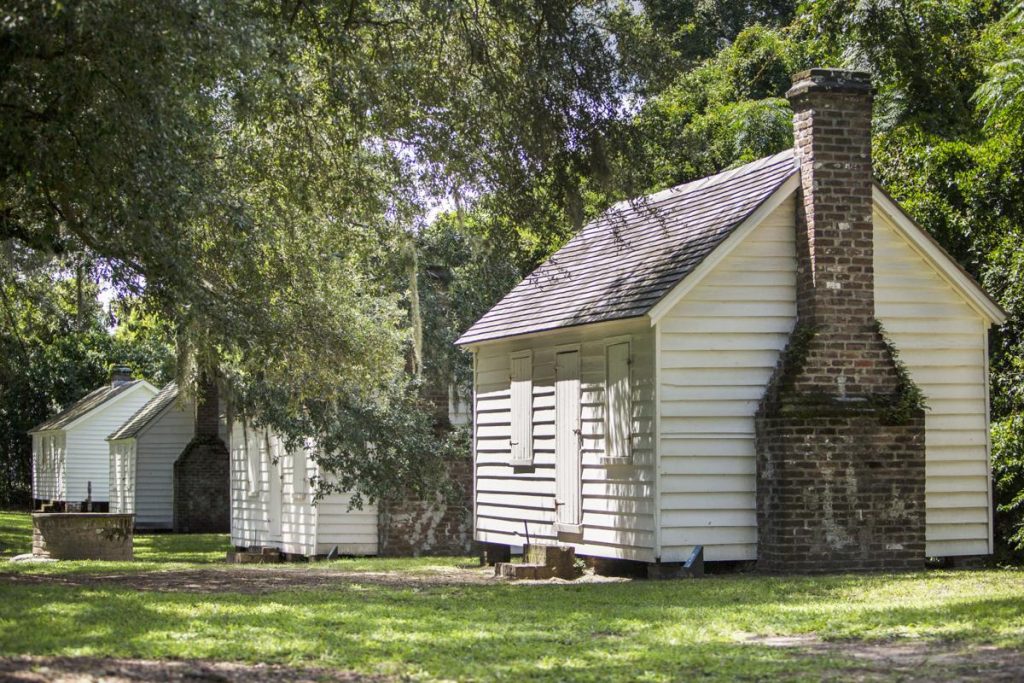 But local historians and curators say they are undaunted by the detractors, who they estimate make up less than 10 percent of their total visitors.

“The only thing that changed is that our research has become so much more pointed and the political landscape has changed,” said Lauren Northup of the Historic Charleston Foundation. “People’s willingness to engage decently with other human beings is eroding year by year. What people think is reasonable to say to another human is in a profoundly different place now than it was two years ago.”

Still, those handling the interpretation welcome the chance to educate about uncomfortable truths that are intertwined with the region’s Antebellum era — and about why historians increasingly don’t talk about slaves but enslaved persons.

And they are looking to do more, not less.

‘One and the same’

Drayton Hall, the grandest surviving plantation home on the Ashley River, has been open to the public for a half century, but visitors last year began getting a different story.

That’s because its new interpretive center opened, giving the museum property a chance to display artifacts and tell a far more complete story than can be shared during a 45-minute house tour.

One of those artifacts is a spatula-sized branding iron with the Drayton name. Sarah Stroud Clarke, who runs the interpretive programs, said Drayton Hall only received the object in 2009, and it took a few years to research it and determine exactly what it was: the only known surviving slave brand in North America.

“I felt it was the most important object that we were going to have on exhibit here,” she said. “The object highlights the power and control John Drayton had over the people he enslaved. Its purpose was to brand his name onto their skin. I think the power of this object comes through to every visitor who comes into the center.”

Clarke said many ask whether some slave owners, such as the Draytons, were benevolent. “That might be our top question. Interpreters try not to engage on a personal level. When you’re thinking about one person owning another person, can you use the word ‘benevolent?’”

Others have questioned her use of “enslaved persons” instead of simply “slaves.”

The new exhibits and introductory video make it clear the institution of slavery does not exist separate from the house. Clarke said the house tour soon will be updated to elaborate on enslaved persons’ role, and Drayton Hall also plans more research to learn whether they also lived in the house, in a flanker building or somewhere else.

“It’s not the Drayton family on one hand and the slave community on the other hand,” she said. “It’s not a separate story, at all. It’s one and the same.”

Ground zero for the pushback on the area’s expanded interpretation of slavery might be McLeod Plantation, a James Island landmark best known for its line of surviving slave cabins visible from Folly Road.

A tweet from one of its visitors was featured in The Washington Post’s recent story on how some white visitors don’t want to hear about slavery on plantations: “I was depressed by the time I left and questioned why anyone would want to live in South Carolina,” the McLeod tweet said.

Shawn Halifax, director of interpretation with the Charleston County Park and Recreation Commission, said the county began focusing on African American history years ago when it opened its Caw Caw park, which includes remnants of a former rice plantation.

Halifax said a survey showed most visitors to McLeod are interested in hearing stories about plantation life, Civil War history and African American history. “The things they were least interested in were slavery and Reconstruction,” Halifax said.

But McLeod’s interpretation is based on its history, not that survey. One of McLeod’s award-winning interpretive signs, the one most visitors see first, makes that clear: “The majority of people who lived at McLeod Plantation, the enslaved and their descendants, did not own the house,” it reads. “Yet they built it, grew crops to pay for it, cleaned it and served meals in it. Their influence obtained through sweat and skill instead of money, is evident in the house and throughout the site, if one looks carefully.”

Halifax said those upset by their McLeod visit are in a minority, “but there are people who need to learn this history, who can most benefit. It’s an interesting position to be in.”

Guides seek to ensure everyone who visits McLeod feels welcome, and that’s often most difficult when a guide mentions the violence inherent in slavery, but Halifax said McLeod is not a story of violence and oppression. “It’s really a story of perseverance,” he added, “a story of individuals who were persecuted and yet survived.”

Halifax said some visitors’ idea of plantation history is through the lens of the Lost Cause and “Gone With the Wind” but that other visitors don’t think McLeod goes far enough in talking about slavery. “They’re not wrong, I think,” he said.

‘They get so mad’

When The Washington Post’s story on white visitors’ resistance to slave stories came out, several of Lauren Northup’s friends and acquaintances sent it along to her “because they know I’ve struggled with it for years.”

Northup oversees the interpretation at Historic Charleston Foundation’s two house museums, including the Aiken Rhett House, which has the best preserved example of urban slave quarters of any publicly open site in the city. She is overseeing a project at the National Russell House to examine its kitchen house for clues about the daily lives of enslaved African Americans.

“I’ve been called horrific names to my face,” she said. “I have had people walk out my tours and tell me I should be ashamed of ourselves. It’s pretty jarring for a subset of our visitors who assume the tour will be something it most certainly is not.”

As she studies the history of decorative arts, she never imagined her career would lead her into a political and ideological battleground, “but here we are. I find it incredibly invigorating.”

She has listened to Halifax, who travels regularly to share his experience and lessons from his interpretive work at McLeod. Northup said one of her main takeaways was to repeat back the visitor’s objection.

“I had a woman say to me, ‘I don’t understand how you can condemn an entire generation and race of people for doing what they did. They were just doing what was legal at the time,’” Northup said. “I said to her, ‘So you have trouble condemning people for owning other people?’ That’s pretty effective, but they get mad. They get so mad.”

Northup said she once followed a group of four visitors up Meeting Street after they left the Russell House and eavesdropped on their conversation.

“The woman said, ‘I don’t understand why everywhere we go, we have to hear about slavery. I just wanted to hear about how they built the house and how they lived. That’s all I’m interested in.’ The three people with her said, ‘Oh yeah, that’s such a bummer.’”

But all Northup could think was, “They built the house with free labor that they purchased by selling other people.”

Despite the tension and mixed feedback, the foundation plans to keep it up. She said she is grateful for leadership who have been supportive of how the interpretation has evolved and will continue to evolve as more about enslaved people — who left behind far fewer documents and other historical records — is discovered.

“There’s no turning back,” she said. “The reality is we’re dealing in facts.”