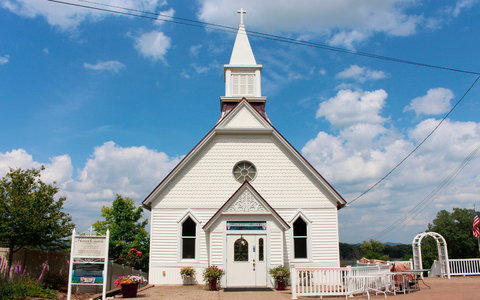 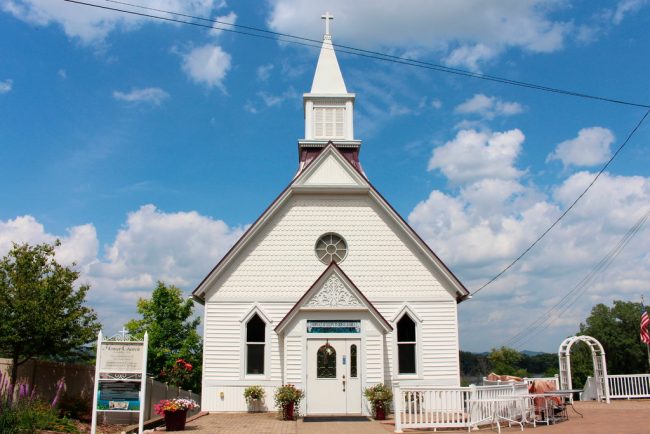 Leaders of the United Methodist Church, the second-largest Protestant domination in the nation, announced on Friday a plan that would formally split the church after years of division over same-sex marriage.

Under the plan, which would sunder a denomination with 13 million members worldwide, a new “traditionalist Methodist” denomination would be created, and would continue to ban same-sex marriage as well as the ordination of gay and lesbian clergy.

A separation in the Methodist church had been anticipated since a contentious general conference in St Louis last February, when 53 percent of church leaders and lay members voted to tighten the ban on same-sex marriage, declaring that “the practice of homosexuality is incompatible with Christian teaching.”

In the months following, a plan was put together by a 16-member committee of bishops and other church representatives, who determined that separation was “the best means to resolve our differences, allowing each part of the Church to remain true to its theological understanding.”

Representatives from the denomination’s wide-ranging factions, including church leaders from Europe, Africa, the Philippines and the United States, hammered out the separation plan during three two-day mediation sessions held at law offices in Washington, according to one of the committee members.

The agreement must ultimately be approved at the denomination’s conference in May. The initial response from some conservatives and liberals after the announcement suggests its passage is likely.

“The solution that we received is a welcome relief to the conflict we have been experiencing,” said the Rev. Tom Berlin, who represented groups that opposed discrimination against L.G.B.T.Q. people in the mediation. “I am very encouraged that the United Methodist Church found a way to offer a resolution to a long conflict.”