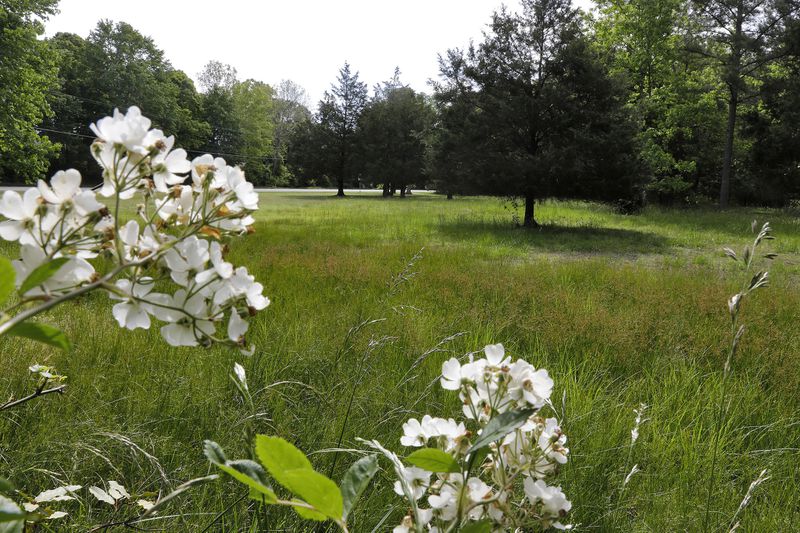 A significant portion of Williamsburg’s historic Civil War battlefield has been saved this week after the American Battlefield Trust bought the 29 acres in the area of the “Bloody Ravine” from The Colonial Williamsburg Foundation.

Grants from the National Park Service’s American Battlefield Protection Program and the commonwealth of Virginia, in addition to funds raised nationally by the Battlefield Trust enabled the land, zoned commercial and valued at $2,743,000, to be secured for preservation.

“Sometimes the stars align, and that certainly felt like the case with this project,” David Duncan, president of the Battlefield Trust, said in prepared statement. He stressed that the value of the commercial property was “eye-popping.”

“But The Colonial Williamsburg Foundation is a partner that shares our vision for creating places where American history is alive and tangible. Together, we were able to create a scenario, supported by government partners who recognize the extraordinary significance of this land, that will preserve this historic ground forever,” he added.

Cliff Fleet, Colonial Williamsburg president and chief executive officer, said in a news release, “it was our honor to ensure that this historic landscape is safeguarded by an organization uniquely situated to interpret it.”

Drew Gruber, interim president of Williamsburg’s Battlefield Association, stressed, “outside of the battle itself, preserving this battlefield provides a venue to finally tell the story of the enlistment of local Black men into the United States Colored Troops,” and their part in the war.

Gruber and Fleet said the land offers an expanded interpretation of the Battle of Williamsburg. “Conservation of this green space … will help our economy by diversifying our tourism profile. Adding a Civil War amenity will attract that large audience which literally drives past Williamsburg each year in such of these (Civil War) sites and stories,” said Gruber in a news release.

Fleet added the land and increased interpretation will offer visitors “a more complete understanding of the Battle of Williamsburg and (will provide) an economic boost to local businesses.”

Fought on May 5, 1862, the Battle of Williamsburg was the largest military action in Virginia since the first Battle of Manassas (or Bull Run) in July 1861. Union Gen. George McClellan had massed thousands of troops at Fort Monroe. From there, he moved up the Virginia Peninsula, hoping to threaten Richmond and ultimately capture the Confederate capital.

Confederate troops centered around Yorktown to block the federal move and after a weekslong siege decided to withdraw westward from their entrenchments to prepare for the defense of Richmond.

The pursuing Union troops caught up with the Confederate rear guard at Williamsburg and the result was an unplanned battle.

[Top stories] 8 ‘citizens’ will help draw Virginia’s new political map. But how many will be average people? »

The land now being preserved was one of the geographic features of the morning fighting and become known as the “Bloody Ravine,” the Trust release explained. Forces occupied each side of the ravine and combat in the area continued most of the day and battle.

Ultimately, the battle ended and Confederate troops, under the cover of night, continued their movement toward Richmond. It has been estimated that about 12,000 federal troops and 9,000 Confederate troops were involved in some way during the daylong military struggle with a total of 3,800 casualties.

Most traces of the battle have been erased with the construction of subdivisions and shopping centers in today’s Williamsburg, James City and York counties. Some scattered parcels have been preserved over the years, but this 29-acre parcel in the midst of the battlefield near Fort Magruder, the heart of the Confederate defense line, remains untouched.

The Trust began its effort in May 2020 to secure donations from members and the public with an emphasis that every dollar donated would be matched $220 to $1. Within a few weeks, the necessary funds were raised and combined with federal and state grounds allowed the trust to begin negotiations to secure the property.