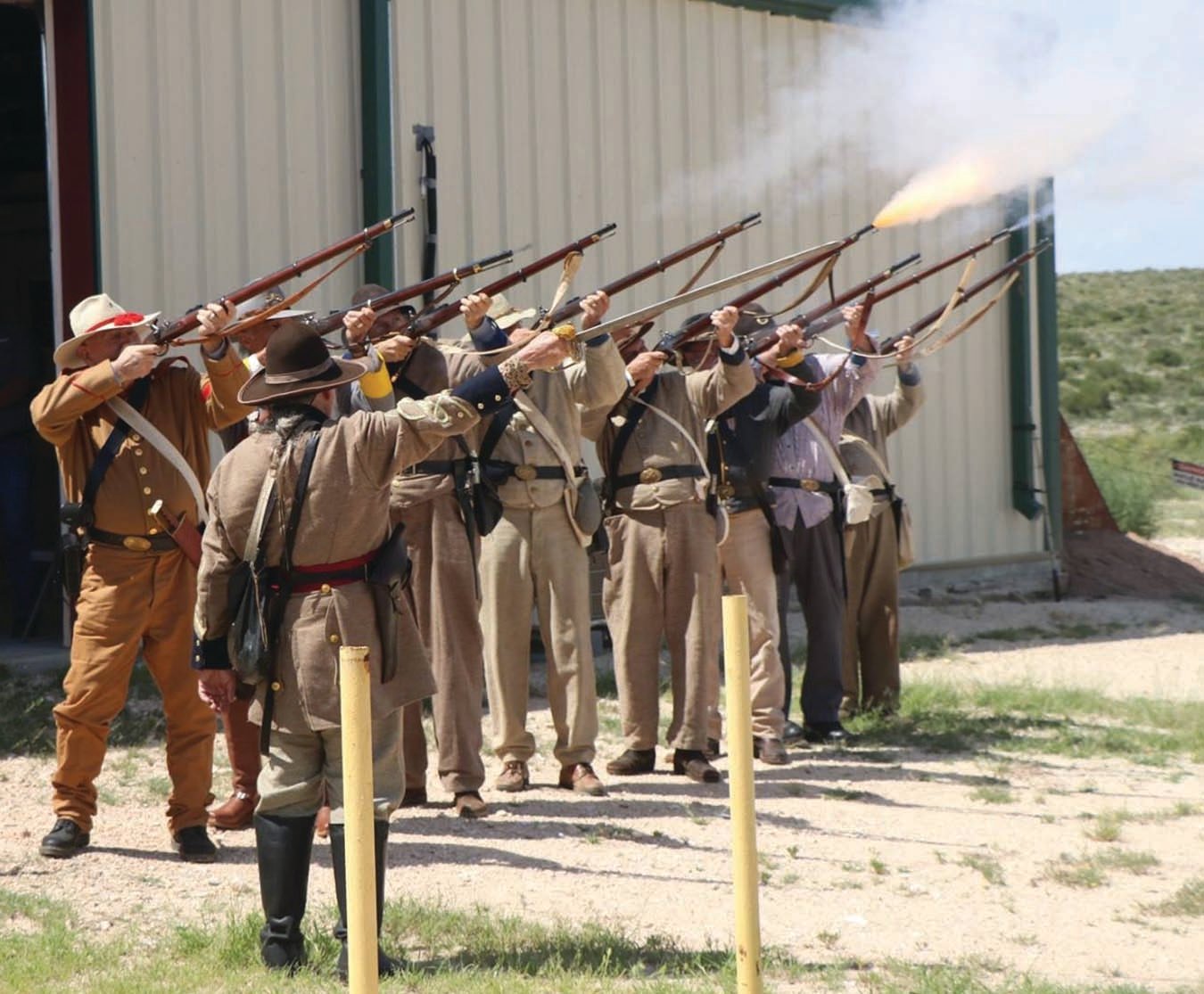 FORT STOCKTON, TX. — The removal or destruction of historical monuments with ties to the Civil War-era Confederacy has stirred debate and protest in many parts of America. 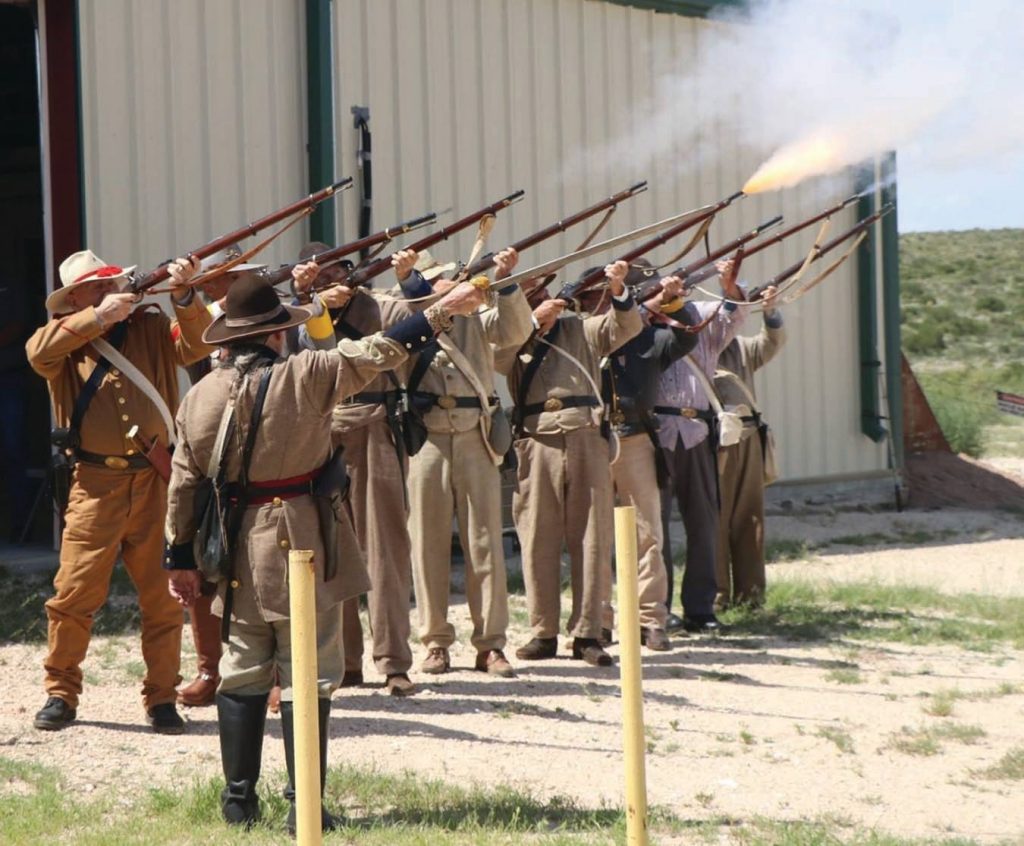 Stuart Carter, a history teacher at Iraan High School, heads the Judge Roy Bean Camp, which serves the lower trans-Pecos area and has members from Iraan, Sheffield and Ozona. Previously, the nearest camps were in San Angelo and Midland.

The group describes itself on its Facebook page as “A non-profit, non-political, non-hate organization. Our objective is to honor our Confederate ancestors as well as all Confederate Veterans.”

He said the Sons of Confederate Veterans work to prevent the presentism of judging people’s history by today’s values. Carter is very clear that his group “is not affiliated with any organizations that expose hate.”

“The Civil War was not started over slavery alone, but by several other factors such as the Morill Tariff Law of 1861 which brought about unjust taxation to the southern states, igniting the fires of secession,” Carter said. “They were against tyranny. The Confederates wanted to preserve liberty and states’ rights.”

He went on to say that the timing of slavery later became an issue but not as portrayed in today’s modern society.

The American Civil War last from 1861 to 1865 and pitted the Union Army against the Confederate state that succeeded from America. The war claimed more American lives than any war in United States’ history.

“Our purpose is to adhere to the founding principles of the United States of America remembering the bravery, defending the honor and protecting the memory of our beloved Confederate Veterans, which includes their memorials, images, symbols, monuments and grave sites for ourselves and future generations,” Carter said.

The organization opposes the removal of confederate monuments. They believe the monuments offer a chance for future generations to understand the motives that animated the southern cause.

The Trans-Pecos camp of the Sons of the Confederate Veterans look for markers and historical sites to mark, acknowledge and keep up. They identify graves and try to preserve the history of the Confederates, but have identified and taken care of graves of Buffalo Soldiers in the area. The Buffalo Soldiers were a Negro cavalry unit formed in 1866. The soldiers spent time at Fort Davis, among other western locations.

Carter points out there is a lot of Civil War history. Fort Lancaster, near Sheffield, was taken over by Confederate soldiers under Col. John S. Ford in 1861 and abandoned in 1862. He also points out that Judge Roy Bean, who is buried in Del Rio, had joined Confederate forces and was a blockade runner and arms dealer for the Confederate army.

“There is a state Seante Bill No. 226 out, they hope will pass in early January to protect the monuments in public places,” Carter said. “We hope people will write or call in to their state representatives to tell them to support the bill.”

Membership is open to all male descendants of any veterans who served honorably in the Confederate Armed Forces. If one is not certain of his descendant history the organization will help with research. More information can be obtained at SCV.org or contact stuart.carter@isisd.net.