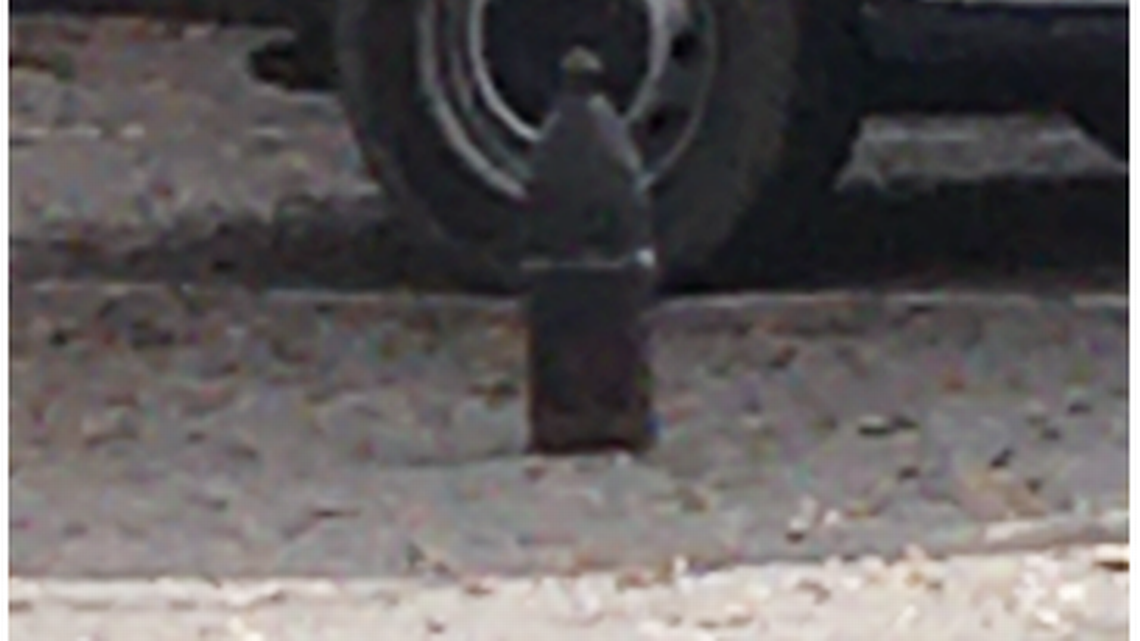 Multiple roads were closed in historic downtown Charleston on Wednesday morning, after an antique bomb turned up at a construction site, according to police. CHARLESTON POLICE PHOTO

CHARLESTON, S.C. — Multiple roads were closed for hours in historic downtown Charleston on Wednesday, after an antique bomb turned up at a construction site near famed Rainbow Row, according to police.

It was described in a tweet as a “Civil War artillery shell.”

The shell was found at 10 Gillon Street by a construction crew, police said. The area is known as the home of the Old Exchange and Provost Dungeon, a landmark that dates to 1771.

A website for the Old Exchange & Provost Dungeon says the site was part of “some of the most important events in South Carolina history.”

The Charleston Post and Courier says the “antique explosive” was carried from the basement of a building to a nearby parking lot by an electrical worker with Boss Energy.

A facilities manager for the Old Exchange told the news outlet that the shell “looked like a 8-inch round for a Parrott rifle.”

post Civil War artillery shell found @ 10 Gillian St. by construction crew. CPD EDT unit on scene. USAF EOD on the way to take possession of the shell. Broad at East Bay and Gillian at Prioleau is closed to traffic.#chsnews #chstrfc 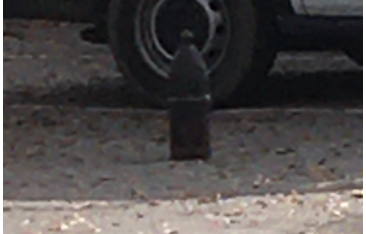