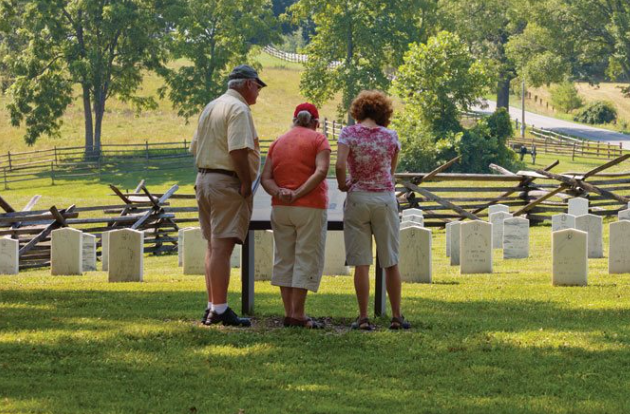 Memorial Day events will begin at the Mill Springs Battlefield with a remembrance ceremony at Zollicoffer Park to reflect on the Civil War battle, officials said in a statement. Afterward, U.S. Air Force Chief Master Sergeant Dean Collins will speak the National Cemetery for a service to honor those who died while serving in the military.

After the Battle of Mill Springs in 1862, officials ordered that fallen soldiers be buried one mile from the battlefield and the site became a national cemetery authorized by Congress. When the cemetery opened in 1867, there were 708 internments, and there are currently over 4,000 buried there.

Veterans, active-duty service members, their families and the public are invited to attend the ceremony. 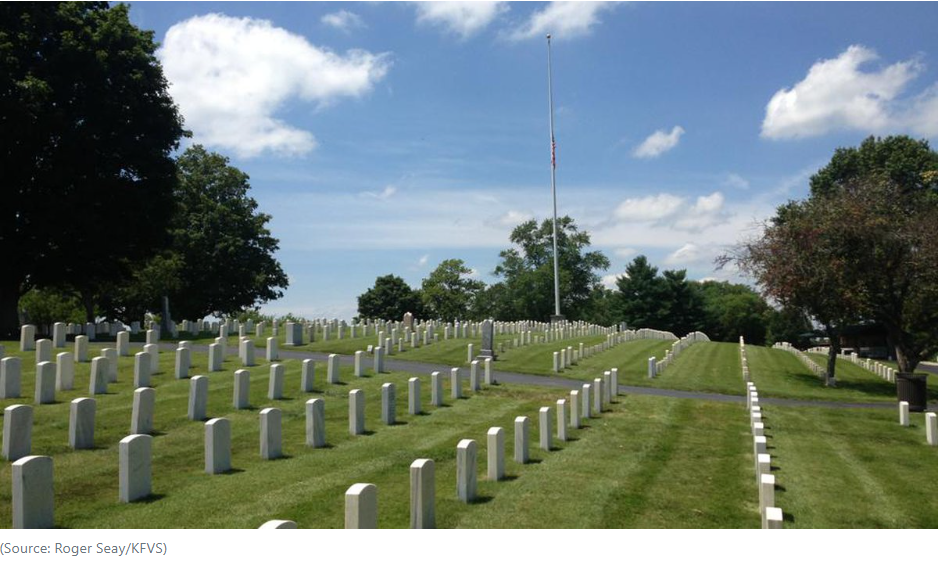 On January 19, 1862, the small town of Logan’s Crossroads (now Nancy, Ky.) erupted in a blast of artillery and musket fire, as Confederate and Union forces clashed in the Battle of Mill Springs. When the smoke cleared, 150 Confederates and 50 Federal soldiers lay dead on the field and the Union had its first significant victory of the Civil War. Though first a sensation throughout newspapers in both the North and the South, the battle was quickly overshadowed by the horrors the war would bring.