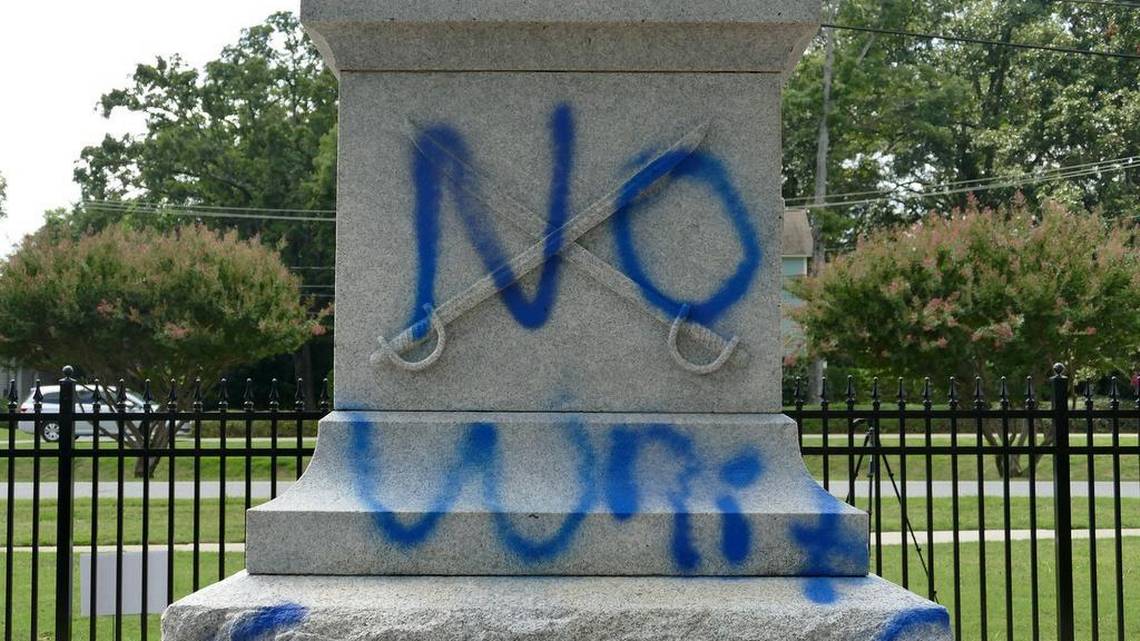 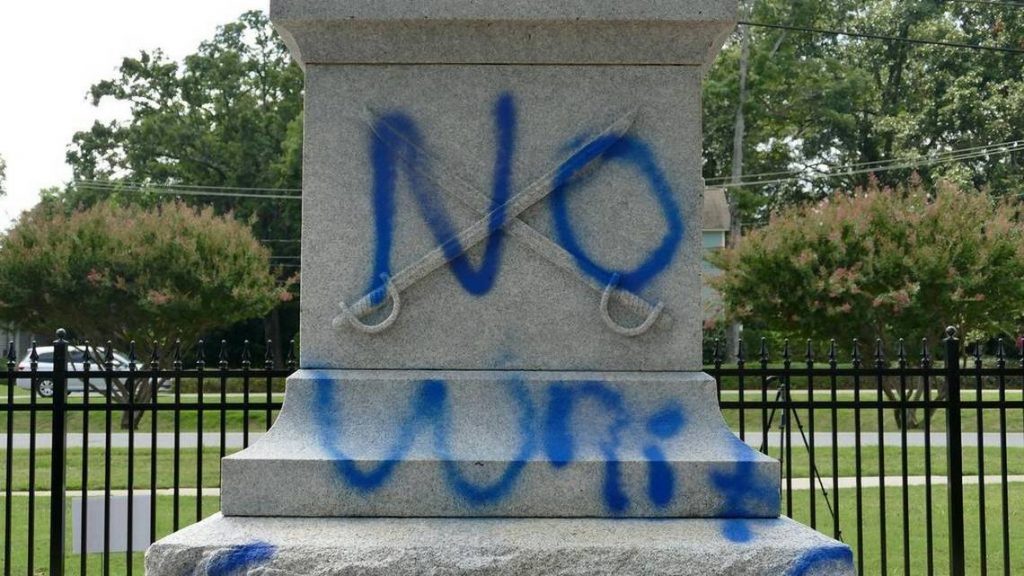 The search committee considering candidates for the position has recommended Rusty Monhollon, who is an administrator with the Missouri Department of Higher Education.

Smith and Monhollon were two of three finalists for the job. The third was Mary J. Broadwater, assistant divisional counsel with Laureate Education Inc. in Baltimore, Maryland.

Smith’s bid to lead the commission sparked controversy after The State reported he spent a decade editing a magazine called Southern Partisan, from 1989 to 1999. The Southern Poverty Law Center credits the magazine with jump-starting the “neo-Confederate” movement.

The magazine published articles that defended the South’s secession from the union and cited biblical justifications for slavery. One author published in its pages went on to promote a “white genocide” conspiracy theory that was cited by the Charleston church shooter who killed nine people in a racially-motivated slaying.

Smith told The State in an interview that his interest in the Civil War was historical, and his views changed after the killings in Charleston’s Emanuel AME Church. He even wrote on op-ed in The State calling for the Confederate flag to be removed from the State House grounds.

At the time Smith was with the magazine, Southern Partisan was co-edited by Richard Quinn, who now faces perjury charges for his role in the State House corruption probe.

Smith serves as a trustee for Coastal Carolina University at the same time he works as a senior fellow at conservative think tank Palmetto Promise Institute.