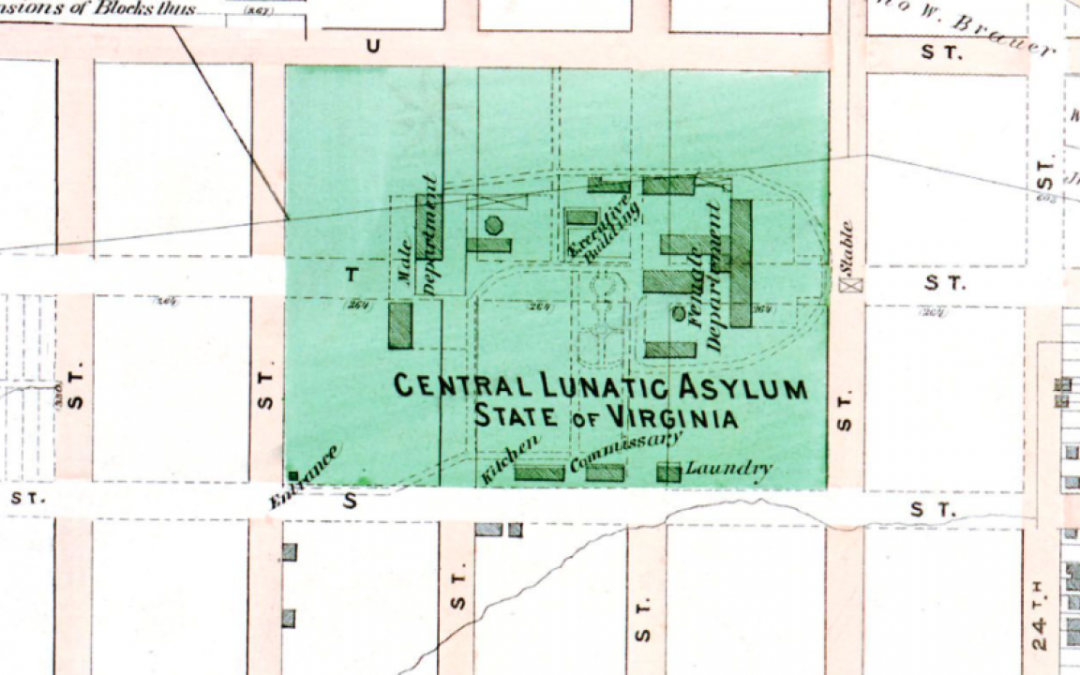 RICHMOND, Va. — A state historical marker will be dedicated Monday that highlights the Central Lunatic Asylum — the first standalone hospital for African Americans suffering from mental disorders or ill health in the United States.

According to the Virginia Department of Historic Resources (VDHR), the state later relocated the facility to Dinwiddie County and renamed it Central State Hospital in the late 1800s.

The site of the Central Lunatic Asylum was known as Howard’s Grove, a 19th-century recreational retreat near Richmond, which became a Confederate hospital in 1862.

After the Civil War, the Freedmen’s Bureau operated the hospital as an asylum for African Americans, said VDHR.

The federal government transferred the facility to Virginia in 1869 and the hospital became a state institution in 1870.

Officials of the Virginia Department of Behavioral Health and Developmental Services (DBHDS) and Central State Hospital, the sponsor of the marker, will dedicate the sign at an unveiling ceremony beginning at 10:30 a.m. at the marker’s location at the corner of 20th and Fairmount Streets in Richmond.

The ceremony is open to the public.

Del. Delores McQuinn and Richmond Mayor Levar Stoney will participate in the unveiling of the marker.

The text on the historical marker will state:

Howard’s Grove was a 19th-century recreational retreat near Richmond before becoming a Confederate hospital in 1862. After the Civil War, the Freedmen’s Bureau operated a hospital here for African Americans suffering from mental disorders, ill health, or homelessness. In Dec. 1869 the federal government transferred the facility to the state as an asylum exclusively for the “colored insane,” making it the nation’s first stand-alone mental hospital for black patients. Organized as a state institution in 1870, the Central Lunatic Asylum moved to Dinwiddie County in 1885, was renamed Central State Hospital in 1894, and was desegregated in 1967.