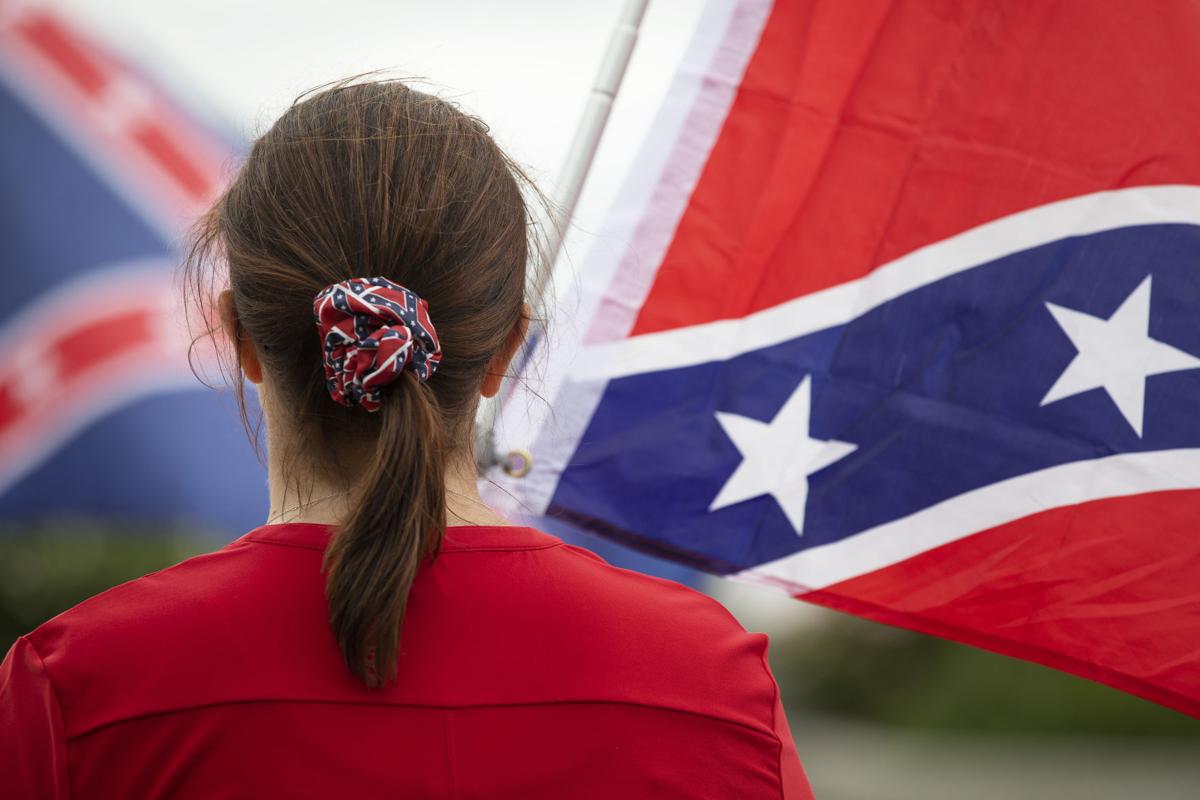 SOUTH CAROLINA: Head of SC Confederate Group Says Base Renaming is a Travesty

CHARLESTON, S.C. — South Carolina’s Confederate past is clashing with a recent movement to rid racist names, imagery and symbols in the military.

Department of Defense officials, military leaders and a bipartisan group of lawmakers are debating whether to rename prominent bases named after Confederate officers. One of the Palmetto State’s largest Confederate groups, with more than 3,000 members, is lashing out at the notion.

Jamie Graham, the S.C. Division commander of the Sons of Confederate Veterans and a retired Army sergeant, said the idea of renaming the bases is misguided. 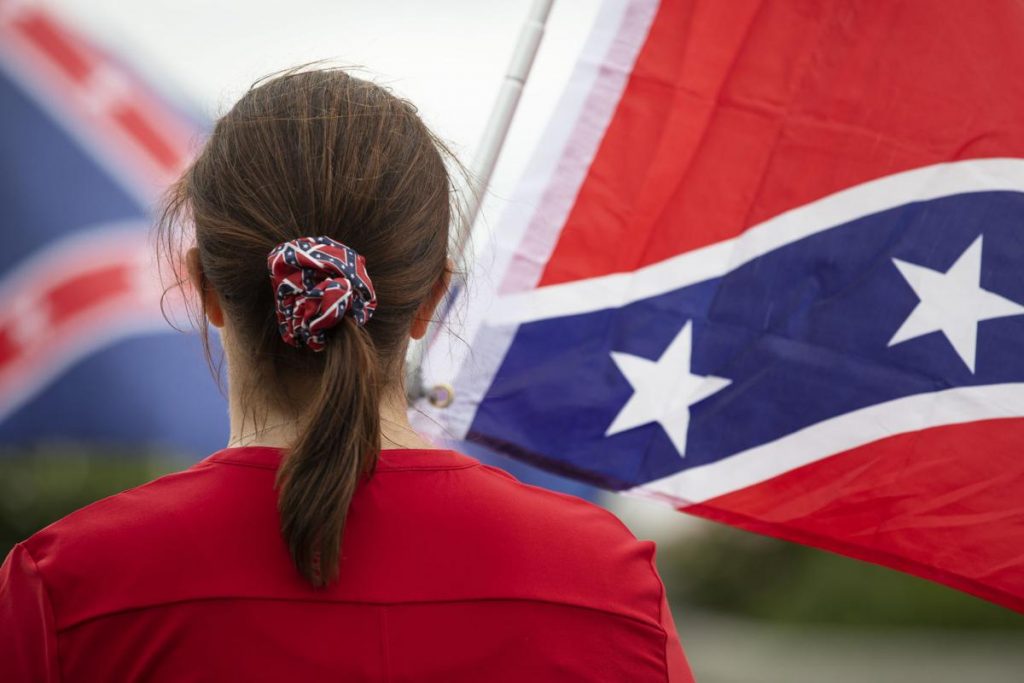 “The Confederates have been a long part of American history,” he said. “I think it’s a travesty to change the names of these bases. You’re singling out one group.”

The military has historically recognized the Confederacy over the years. Three of the largest bases in the world — Fort Bragg in North Carolina, Fort Hood in Texas and Fort Benning in Georgia — are named for Confederate generals.

South Carolina was the first state to secede from the Union in 1860 and was one of the founding members of the Confederacy. The attack on Fort Sumter in Charleston Harbor was the first major engagement of the Civil War. Many battles were fought in the Palmetto State and, even following Union victory, monuments and memorials are located in many cities and towns.

But none of the state’s prominent military bases are named for Confederate leaders.

Columbia’s Fort Jackson, the Army’s largest basic training base, is named for Carolina native and former President Andrew Jackson. The seventh president is often criticized for his racist policies discriminating against Native Americans. In 2016, efforts were announced to phase out his image on the $20 bill and replace it with abolitionist Harriet Tubman by 2020. Under President Donald Trump’s administration, the release of the bill has been delayed nearly a decade.

The debate to rename American military bases comes after the death of George Floyd, a black man from Minneapolis whose death at the hands of police was captured on video. After the clip gained widespread attention, protests happened all across the country, including South Carolina.

A long-awaited dialogue on police brutality, systemic racism and equality was sparked. The namesakes of America’s military bases were swept into the conversation. Bipartisan proposals in the House and Senate emerged last week to change the names.

The Southern Poverty Law Center, a nonprofit civil rights advocacy group, issued a statement praising the movement in Congress stating “the names of traitors to our country should not be prominently placed in public spaces, such as government land, schools, and parks, and especially not recognized by any military assets.”

Trump, however, may be a roadblock to the campaign. The commander in chief took to Twitter to shut down the debate about renaming bases.

“These Monumental and very Powerful Bases have become part of a Great American Heritage, and a history of Winning, Victory, and Freedom. The United States of America trained and deployed our HEROES on these Hallowed Grounds, and won two World Wars,” Trump tweeted last week. “Therefore, my Administration will not even consider the renaming of these Magnificent and Fabled Military Installations.”

Even Trump administrators, namely Defense Secretary Mark Esper and Army Secretary Ryan McCarthy, have stated they are “open to a bipartisan discussion on the topic.”

The debate comes amid a push within the military to identify and curb racism in the ranks.

Despite the fast-moving movement to rename the bases, Graham said he is unfazed. He was in the Army for 10 years and he served at North Carolina’s Fort Bragg, named for Confederate Gen. Braxton Bragg.

“No matter what you changed the name to, I still served at Fort Bragg,” he said.

A February survey by the Military Times revealed more than one-third of all active-duty troops and more than half of minority service members say they have personally witnessed examples of white nationalism or ideologically driven racism within the service.

In March, Commandant of the Marine Corps Gen. David Berger asked officers to create a policy to remove Confederate-related paraphernalia from all of the branch’s bases.

This month, both the Navy and the Marines finalized orders to ban the display of the Confederate flag.

At the end of May, the S.C. National Guard made a statement announcing it was conducting a military investigation after a staff-member’s racist social media posts were brought to its attention.