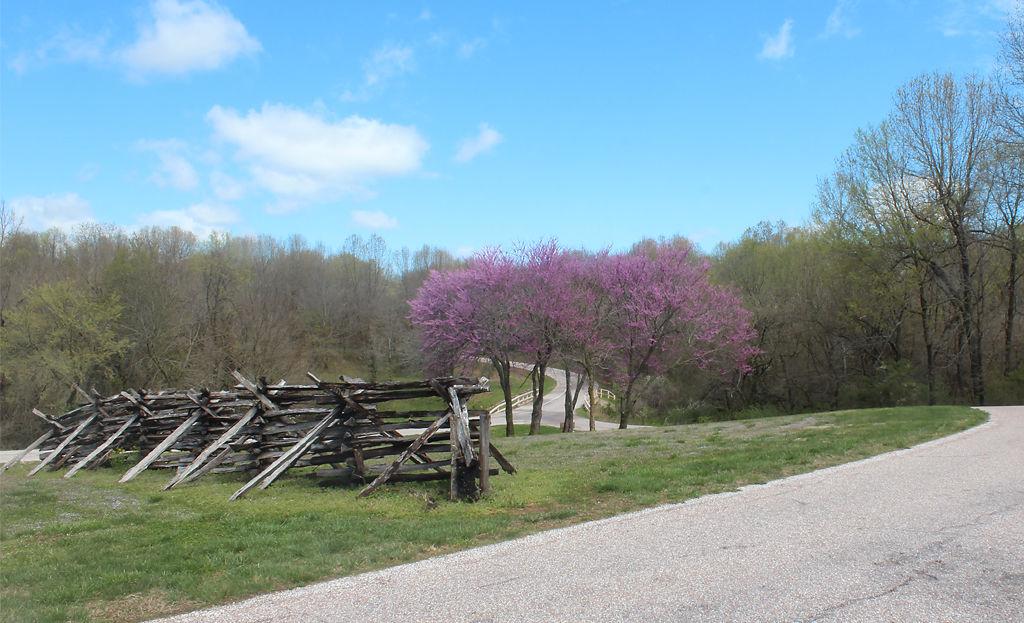 The Battle of Wilson’s Creek is known as the second major battle of the Civil War and the first major battle west of the Mississippi River. The site was also where the first Union general, Nathaniel Lyon, was killed in action. 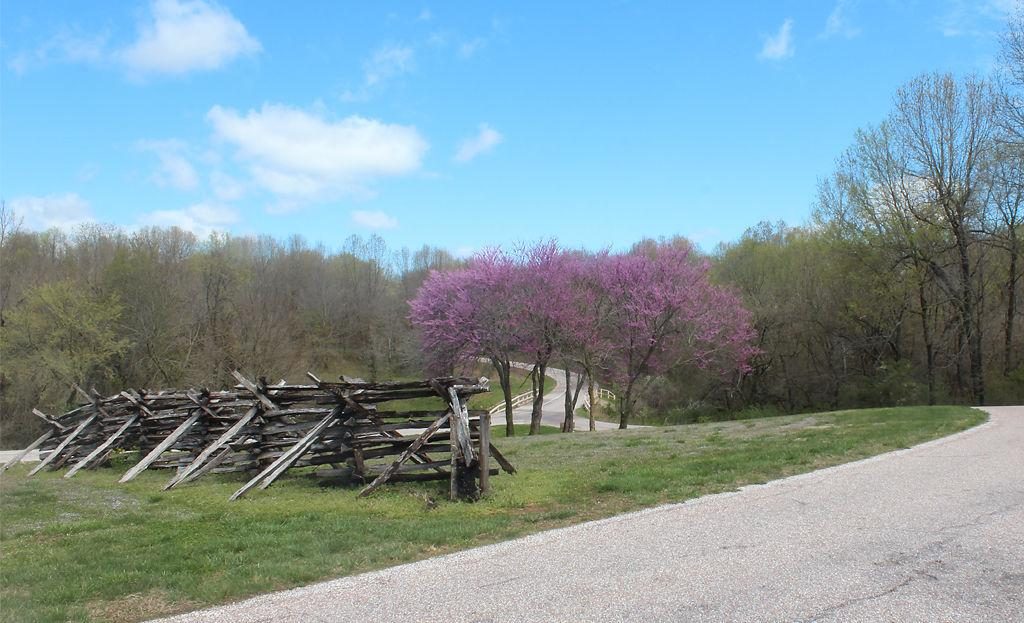 A road winds through the historical loop at Wilson’s Creek National Battlefield. The five-mile, self-guided tour of the battlefield has eight stops along the way, including a stop at the original homestead where John Ray and his family lived during the Battle of Wilson’s Creek.

The park draws around 200,000 visitors each year. They have a variety of options to tour, including the Visitor Center with a museum and a bookstore, a self-guided road trip around the battlefield areas and the Hulston Library with 12,000 volumes about the Civil War period.

Built in 1982, the Visitor Center is the place to pay park fees, look for souvenirs in the bookstore, watch a 30-minute informative film and see exhibits about the Civil War era.

Inside the center, a museum displays thousands of artifacts about the Battle of Wilson’s Creek and the Trans-Mississippi Theater, from weapons to uniforms to maps showing battle strategies.

“It allows visitors to get an idea of how things happened and what was used in action before they actually go out and see the battlefield,” said Billie Aschwege, visitor assistant fee collector at the site.

Earlier this year, a $4.5 million expansion project was announced for the museum. The area now used for exhibitions will be redesigned to expand the space by about 1,900 square feet. This means many artifacts in storage will be available for the public to view.

Work is set to begin this fall, and the expansion should be completed by the summer of 2020.

The historical loop that begins at the park entrance is 5 miles long, and visitors can choose how to make their way through the eight stops along the way.

At the second stop, for example, guests will see the original homestead where John Ray, his wife, Roxanna, and their nine children lived during the Battle of Wilson’s Creek.

At the seventh stop, known as “Bloody Hill,” visitors can walk through the area where most of the fighting took place.

A walking trail with an out-and-back distance of three-quarters of a mile follows the battle with informative signs and audio. Included on the route is the “Lyon Marker,” a monument erected in 1928 to show where Lyon was killed.

“Some people come for the history and others for the beautiful views in the park,” Aschwege said. “In the end they leave with their own memories of the battle, and it is a great way to preserve the history of what happened here.”

The library founded in 1985 is located next to the Visitor Center. The collection of books contains around 12,000 volumes about the Civil War period and the Civil War in the Trans-Mississippi Theater.  The library is open to the public, but books are only available on site and cannot be checked out.