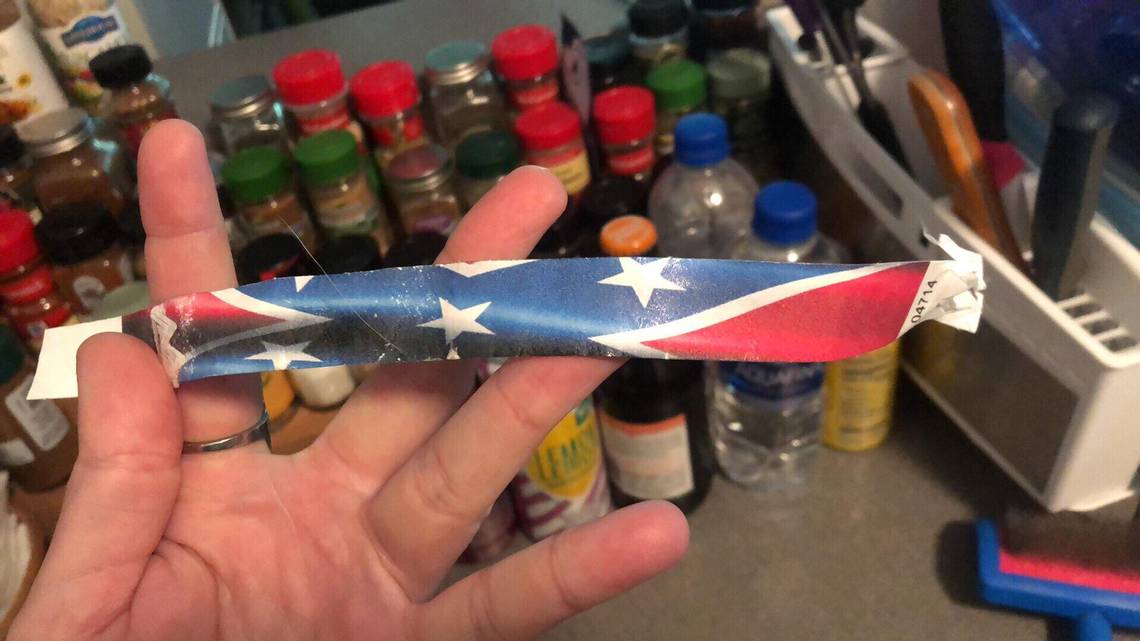 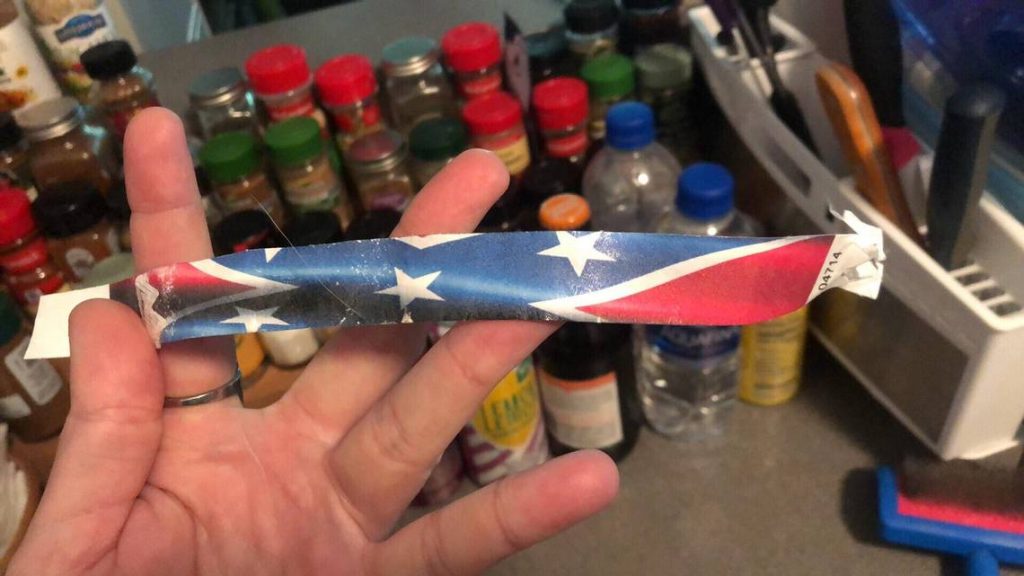 When Sage Magness went to a public pool near Winston-Salem, staff handed out what appeared at first glance to be patriotic red, white and blue wristbands for entry, an obvious choice for the 4th of July weekend.

“I was floating in the pool and I noticed,” Magness said, the wristband did not feature the stars and stripes, but actually the Confederate flag.

The teenagers working at the Tanglewood Park pool Sunday had no idea what to do, Magness said. They said to call the Forsyth County Parks and Recreation Department.

When Magness called the department, they said the person who picked up the phone initially didn’t believe it and said they were “generic red, white and blue.”

But then Magness sent a picture. The department apologized immediately, Magness said.

County officials said they disposed of the Confederate flag wristbands on Monday, according to WFMY.