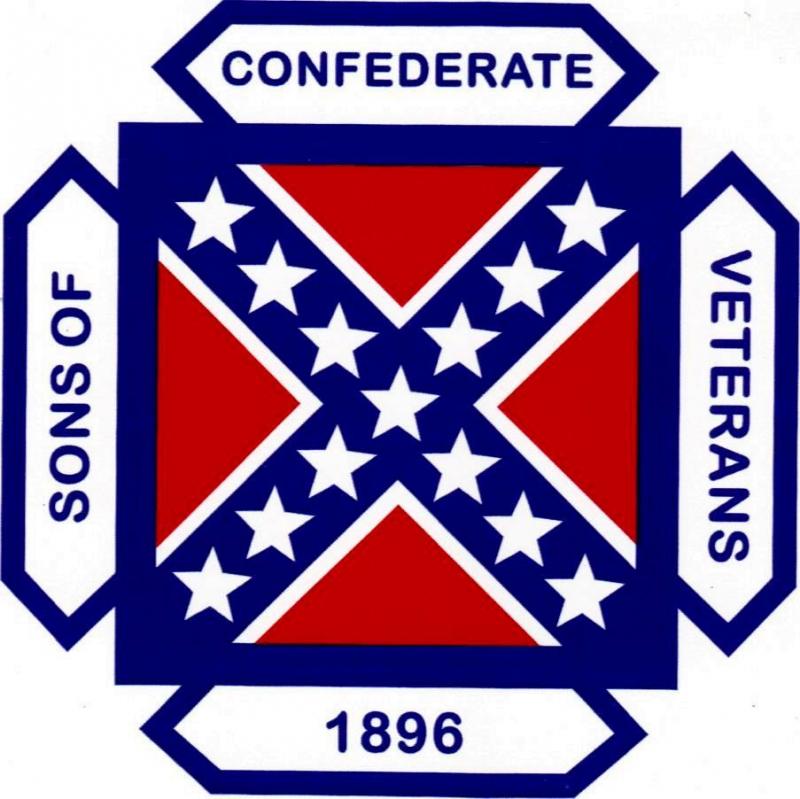 SOUTHWEST LOUISIANA — The Confederate flag has been a topic of discussion nationwide, particularly after last year’s Charleston church shooting. The topic is once again being revisited, but in a very different way.

The Southern Baptist Convention is urging Christians to stop displaying the Confederate battle flag, officially recognizing it as a “symbol of hatred, bigotry and racism” that offends millions of people. 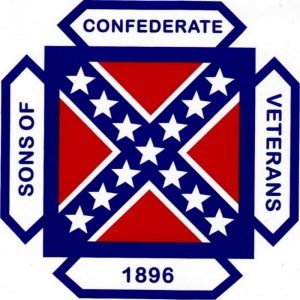 But a new chapter of the Sons of Confederate Veteran’s in SWLA hopes to use it as an opportunity for education.

“For the cause of Christ, I agree totally with this,” said Dr. Andy Buckley.

Buckley and Tommy Curtis say they’re in agreement with the most recent resolution adopted at the Southern Baptist National Convention.

“Messengers approved a resolution calling upon Southern Baptist’s to refrain from displaying the Confederate battle flag for the purpose of unity and healing,” explained Buckley.

“In principle, I do agree with Dr. Buckley’s remarks,” added Curtis. “I think we have to be broad-minded and we have to understand the times in which we’re living.”

While the resolution was adopted, both say it’s more of a suggestion not a mandate.

“Each church is an autonomous governing body so, when the national convention passes a resolution like this resolution, it’s non-binding,” said Buckley.

The one-year memorial was held last week for the nine people shot and killed inside Mother Emanuel AME Church. Pictures of the shooter, Dylann Roof, posing with confederate symbols sparked a nationwide debate on Confederate flags.

It was almost one year ago the Lake Charles City Council voted to keep the South’s Defenders Monument – a Confederate statue – in front of the Calcasieu courthouse. But rather than a Confederate flag, a stars and bars flag now flies in its place.

“It was the first national flag of the Confederate States of America,” said Curtis.

They plan to to fly the flag not because of the recent resolution, but because of its symbolism.

“It doesn’t change our principles one bit but a great part of our mission is to be educational and let people know about all of our symbols and to understand the meanings which are oftentimes misconstrued, misinterpreted and certainly misrepresented by those who know very little about it,” explained Curtis.