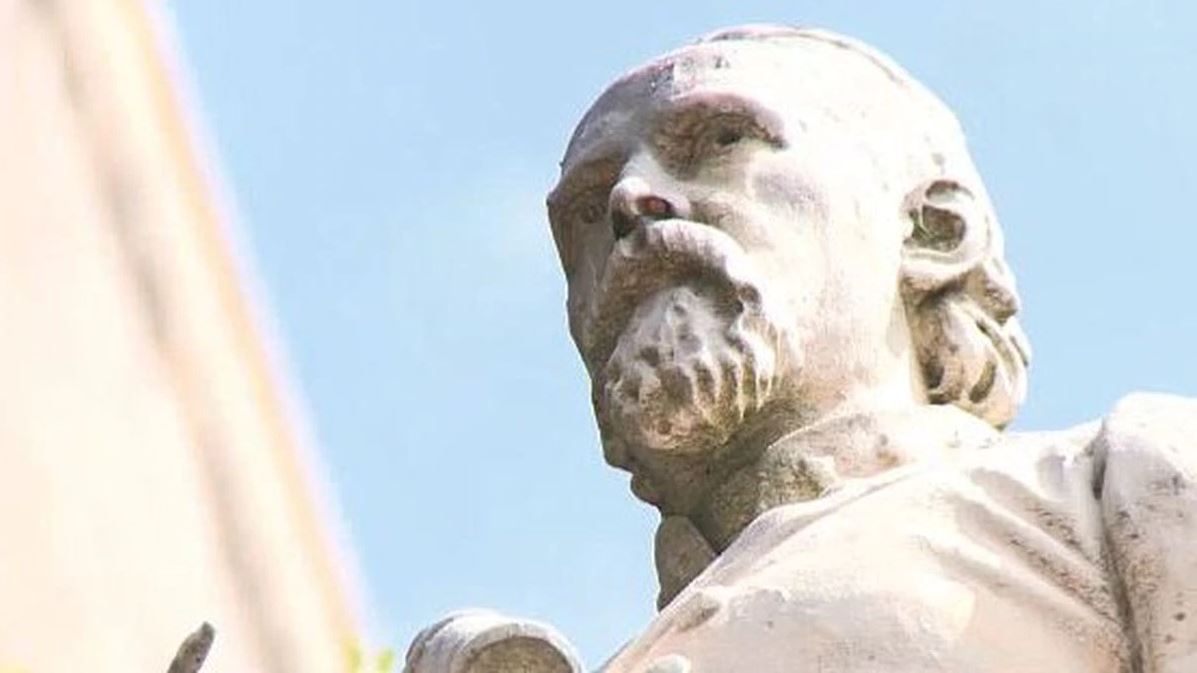 AUGUSTA, Ga. – Mayor Hardie Davis has tapped 11 people to come up with a plan regarding several of the city’s monuments, buildings, and streets that honor Confederate military officers. 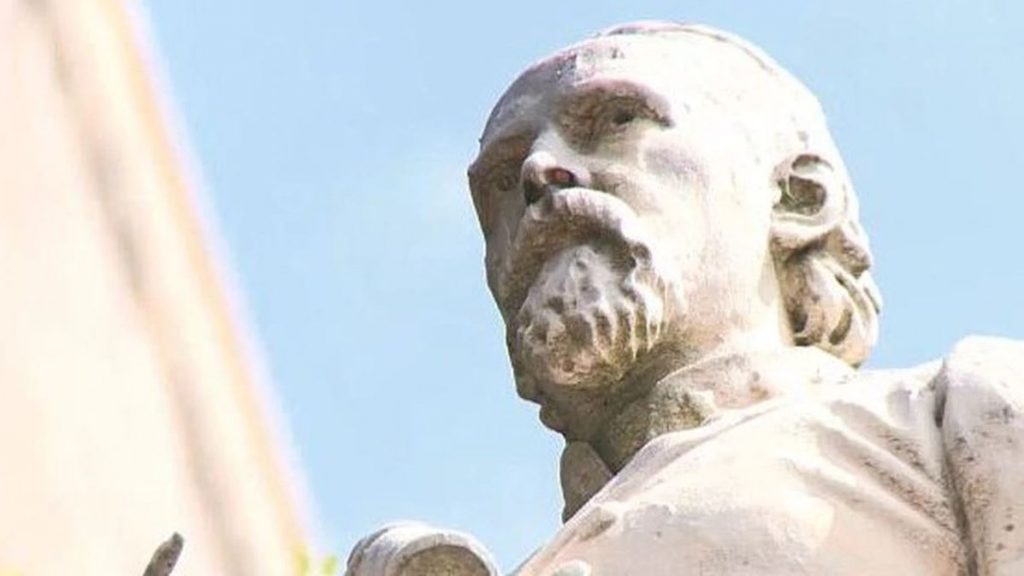 The task force will have 60 days from the start of its first meeting to come up with recommendations on what the city should do with several public spaces such as the Confederate monument in downtown.

“With recent events involving racial injustice, The City understands the need to explore its options regarding our public spaces,” a statement from the city said.

With the death of Minneapolis man George Floyd, cities around the country have either begun removing monuments that honored Confederate leaders or coming up with plans to modify them.