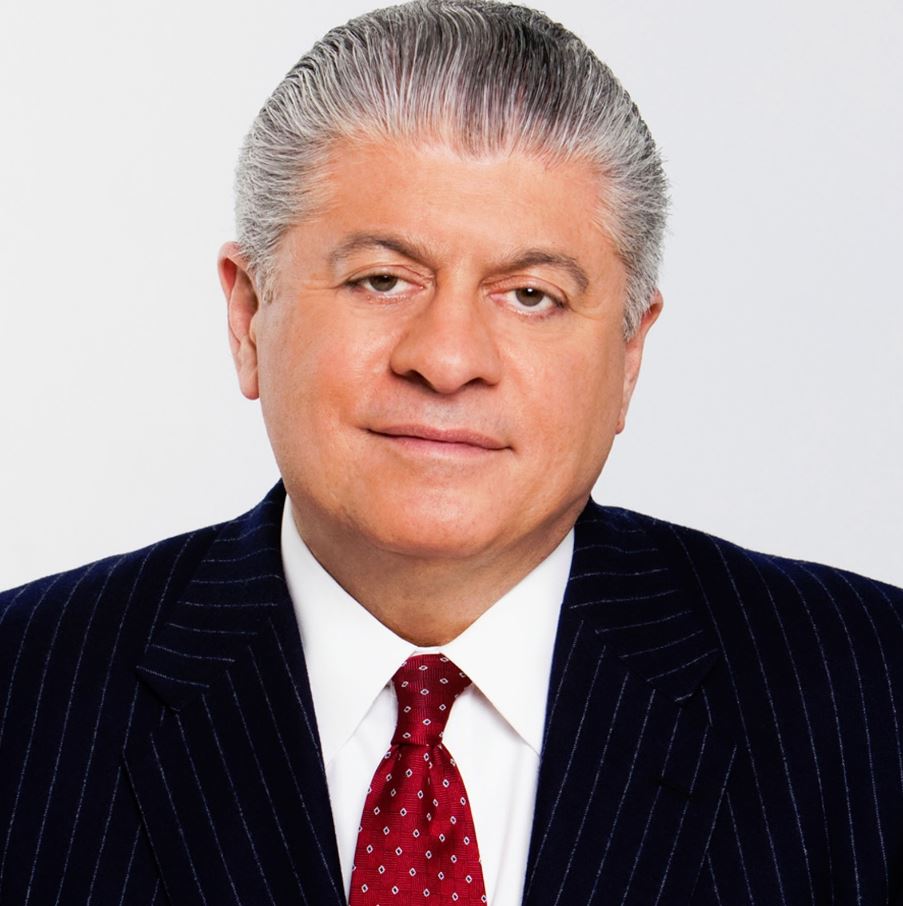 “If the provisions of the Constitution be not upheld when they pinch as well as when they comfort, they may as well be abandoned.” — Justice George Sutherland (1862-1942)

In his 2008 book “Taking Rights Seriously,” the late professor Ronald Dworkin explored the origins and governmental treatment of human liberty. He argued that Thomas Jefferson — who wrote the Declaration of Independence — and James Madison — the scrivener at the Constitutional Convention and the author of the Bill of Rights — were clear in their articulations that the premise of America at its birth is that our rights are personal and natural because they come from our humanity, not from the government.

Dworkin also recognized that government, which is essentially the negation of liberty, is only moral and valid when it enjoys the consent of the governed, respects individual rights as inalienable and interferes with them only after it proves fault to a jury at a fair trial.

The Dworkin thesis is obviously not novel, but he wrote it toward the end of his illustrious career as a bulwark against those in government and academia who argued to the contrary. These folks claimed — and do so today — that the law is whatever those in power say it is, and the dead hands of the framers cannot control the living hands of those whom the people have elected. To these folks, the majority rules, even when it is tyrannical toward a minority.

This argument — that a popularly elected government can trump individual liberties — is utterly repugnant to the concept of natural rights and accepts as somehow lawful the horrific acts of popularly elected governments for which the 19th and 20th centuries are well known. This view also rejects the plain language and — since 1803 — consistent judicial recognition of the Constitution as the supreme law of the land.

The Constitution was written to keep the government off the people’s backs and to assure their natural rights are free from government restraint.

The concept against which the natural law is arrayed and against which Dworkin argued is regrettably on display in America today. People are getting sick and dying. The same government that can’t stop robocalls micromanages the delivery of health care in the U.S. and monopolizes medical procedures — like testing for a virus — that the free market can do better and faster. Because the government tolerates no competition, it was uninformed and ill-prepared.

So, the essence of its response has been to treat our freedoms as if they were licenses to be rescinded on governmental whims, not guarantees as declared by the Declaration and Constitution.

No matter how well-intended is New York Gov. Andrew Cuomo, he is the chief executive of the government of the state of New York. He is not the legislature. He cannot write laws and cannot enforce whatever he has written. That is the least of his transgressions. The greatest of them is his interference with rights expressly guaranteed in the Constitution that he and all others in government have taken an oath to uphold.

I admire deeply Cuomo’s brilliant use of his bully pulpit to educate and intimidate the populace into commonsense behavior intended to limit the spread of coronavirus. But he cannot lawfully — nor could the legislature — interfere with the right to travel and to assemble peacefully because those liberties are guaranteed by the Constitution. They cannot be interfered with by decree or even by legislation, no matter the beneficial goal of the interference.

Rhode Island Gov. Gina Raimondo is stopping automobiles with out-of-state license plates as they attempt to enter Rhode Island and denying them entry. She has also threatened to send police door to door looking for persons from the New York City region who somehow eluded her border dragnet. And she is doing this with no warrants, no probable cause of crime and no individualized suspicion.

In New York City, where Mayor Bill de Blasio has declared music stores essential to society but churches, synagogues and mosques to be nonessential, we have seen the boldest threat yet. He offered to close permanently — permanently! — any house of worship that presently holds religious services. This barbarity directly violates the Free Exercise Clause of the First Amendment that keeps government out of religion.

And in New Jersey, Gov. Phil Murphy is arresting folks for holding coronavirus parties. The parties are insane, the attendees are reckless and their behavior is selfish. But it is not criminal. In fact, it is protected by the right to assemble, which is also expressly guaranteed in the Constitution. What if these assemblages are not for frivolity, but to protest the unconstitutional behavior of the government? Then they’d achieve even added protection — the freedom of speech.

What’s going on in America?

Justice George Sutherland was prescient in 1934. When the Constitution pinches the government, he warned, the government abandons it.

If constitutional abandonment is not challenged by those most affected by it, a future generation of public officials will argue that the current generation acquiesced. That might happen as soon as the present crisis has passed. The government loves power and power once possessed is rarely voluntarily relinquished.

When President George W. Bush argued after 9/11 that he needed temporary mass suspicionless surveillance powers to find the terrorists hiding among us, and Congress gave it to him, that power remained in the government. What started as listening to phone calls and monitoring bank accounts has now become following the movements, in real time, of all persons with mobile devices and capturing every keystroke on every computer.

Unless we follow the Constitution, crisis produces fear, and fear produces madness, and madness produces those who become a law unto themselves.