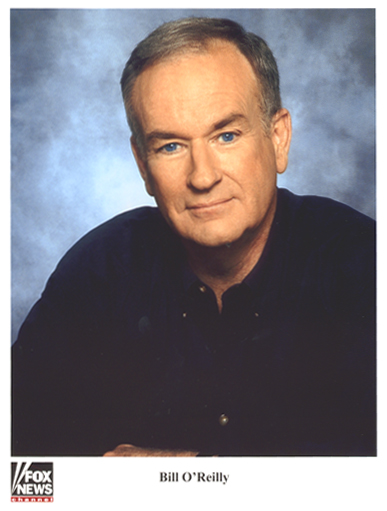 According to a new poll by The Hill newspaper in Washington, D.C., 54 percent of likely voters believe President Obama does not deserve another term based on his economic record. With rising gas prices once again punishing working Americans and with fear in the air over unemployment, there is a very good chance that Obama will join Jimmy Carter and George H.W. Bush as a one-term president.

And if Obama goes down, so does the liberal movement in America, which has made great strides over the past three and a half years. Consider the following developments:

—Gay marriage is now accepted by most folks.

—”Medical marijuana” is openly sold in many cities to people with no maladies whatsoever.

—Anyone who opposes abortion can be categorized as biased against women.

—Successful Americans and prosperous small-business owners are not paying their “fair share” in taxes.

—And you are racist if you oppose Obama’s liberal political viewpoint.

In addition, nearly half of American households are now receiving government benefits, but if you want to control entitlements, you are anti-poor. Almost 50 million folks are receiving food stamps, and a record amount of workers are filing for disability payments.

The federal colossus in Washington is reaching into every area of American life even as Obama has increased the debt by more than $5 trillion in less than four years. This is liberal nirvana: a big-spending central government dispensing “social justice” and calling many shots in the free marketplace. Soon the feds will control the health care industry.

Of course, the results of the left-wing blitz have been disastrous. The economy is moribund, with banks refusing to lend capital for expansion because they fear business failure. Our currency is tottering because the USA has to borrow billions of dollars every day in order to service debt. And employers are loath to hire because they don’t know how Obamacare will affect their bottom line.

You would think the left would take a look at the chaos in Europe and slow down a bit. Not happening. If you watched the Democratic convention coverage, you heard some incredible stuff. Sandra Fluke and her crew not only want you to pay for female birth control; they also want you to pay for “transgender medical needs.” That means if Harry meets Sally, and they want to switch genders through expensive surgical procedures, the American taxpayer gets the bill. And if you oppose that, you are a bigot.

I believe most Americans are uneasy with the liberal direction even if they are not fully convinced it is at stage three. But it is. The USA is on the verge of becoming a combination of Greece and Sweden, where almost anything goes and fiscal responsibility is a joke. If the president wins reelection, this country will continue to undergo a radical social and economic upheaval.

But if Obama loses, the liberal movement in America will be dealt a crushing blow. That’s what’s at stake on November 6th.