No Tolerance for Chick-fil-A 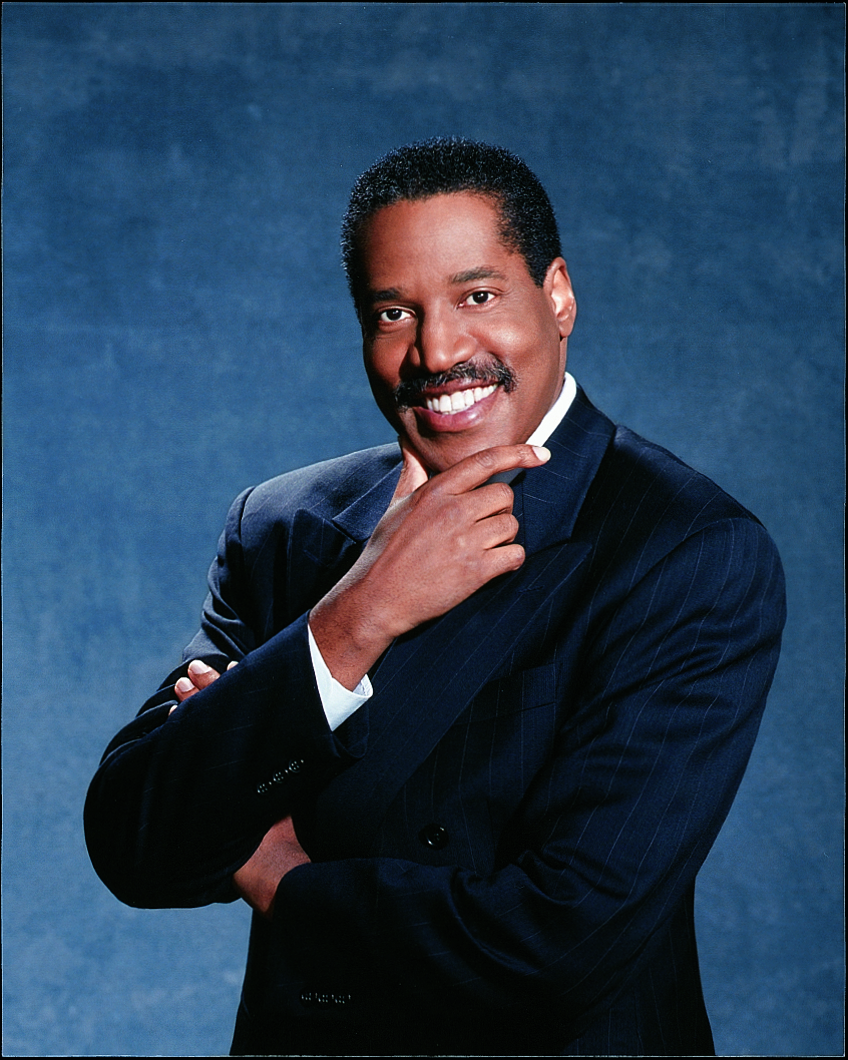 Chick-fil-A President and COO Dan Cathy faces a consumer protest for expressing his opposition to same-sex marriage. Fair enough. Offended, the Democratic mayors of Boston, Chicago and San Francisco threatened to prevent the Georgia-based fast-food company from operating in their cities!

Whether for or against same-sex marriage, what part of the First Amendment do these radical mayors not understand? The First Amendment is about preventing government from infringing on political speech. This is a clear-cut case of suppression and punishment of Cathy’s right of free speech.

In an interview picked up by the Baptist Press, Cathy told the Biblical Recorder that he operates his business on Christian principles, including closing on Sundays. About gay marriage, he said: “I think we’re inviting God’s judgment when we shake our fist at him, you know, ‘We know better than you as to what constitutes a marriage.’ And I pray on God’s mercy on our generation that has such a prideful, arrogant attitude to think that we would have the audacity to try and redefine what marriage is all about.”

Even worse for critics, Chick-fil-A donates millions to WinShape, which regularly contributes to conservative pro-traditional marriage groups like Focus on the Family.

Polls show Cathy’s view of same-sex marriage is held by at least half the country. And voters, when given a chance to vote on the issue, have consistently voted against same-sex marriage, including those in liberal states like Oregon and California. Voters in 31 states have approved measures defining marriage as a union between a man and a woman.

As recently as 90 days ago, Cathy and President Barack Obama shared the same view. During the 2008 presidential debate hosted by Pastor Rick Warren, Obama explained: “I believe that marriage is the union between a man and a woman. Now, for me as a Christian — for me — for me as a Christian, it is also a sacred union. God’s in the mix. … I am not somebody who promotes same-sex marriage.”

But today, Obama’s three-months-ago position makes one a homophobe.

About Cathy, Chicago Mayor Rahm Emanuel, Obama’s former chief of staff, said: “Chick-fil-A’s values are not Chicago values. They’re not respectful of our residents, our neighbors and our family members. And if you’re gonna be part of the Chicago community, you should reflect Chicago values.”

Not consistent with “Chicago values”?

Anti-Semitic Nation of Islam Minister Louis Farrakhan recently offered to help police high-crime areas of Chicago in the wake of an uptick in murders. Mayor Emanuel accepted Farrakhan’s assistance. Has the mayor heard Farrakhan’s views on gay marriage? After criticizing Obama as “the first president that sanctioned what the scriptures forbid,” Farrakhan condemned homosexuality as a “sin, according to the standard of God.” To politicians, he said, “If the book is no good, what the hell are you using it for to take an oath of office to uphold, not the Bible, but the Constitution?”

So, zero tolerance for a white critic of gay marriage, but not for a black critic? One is almost tempted to accuse Mayor Emanuel of … racism! Even Chick-fil-A’s opponents admit they find no instance where the company denied service to a customer, refused to hire someone because of sexual orientation or fired someone for being gay.

Microsoft and Apple, to name a couple, donate to pro-gay-marriage groups. Should opponents of gay marriage find the companies’ stance on marriage so offensive that they, too, launch consumer boycotts?

Liberals sure expect tolerance from others, don’t they? Take the Olympics.

One of the co-hosts of the London Olympics is the smooth, relaxed veteran Bob Costas. But on his radio show in 2007, Costas went hard political. He said it was an “inescapable fact” that President George W. Bush had a “tragically failed administration”: “I think it is now overwhelmingly evident, if you’re honest about it, even if you’re a conservative Republican, if you’re honest about it, this is a failed administration. And no honest conservative would say that George W. Bush was among the 500 most qualified people to be President of the United States.” Nice.

Actor Morgan Freeman voices the Visa commercials running during the Olympics. But Freeman recently blasted the tea party as “racist”: “The tea partiers who are controlling the Republican Party … their stated policy, publicly stated, is to do whatever it takes to see to it that Obama only serves one term. What underlines that? Screw the country. … We’re going to do whatever we can to get this black man out of here. It is a racist thing.” Sweet.

Yet those offended by Costas and Freeman are expected to show tolerance and open-mindedness, despite the attacks on Bush and the GOP-embraced tea party. The same expectation of tolerance for the views of others, however, does not extend to Chick-fil-A and the issue of gay marriage.

There is good news for the company. Cathy’s comments, when the dust settles, might actually help business. A SurveyUSA poll conducted for KABC in Los Angeles finds the numbers of people who intend to buy Chick-fil-A — as a result of the controversy — outnumber those who refuse to buy.

It seems that America’s tolerance for intolerance goes only so far.

Larry Elder is a best-selling author and radio talk-show host. To find out more about Larry Elder, or become an “Elderado,” visit www.LarryElder.com. To read features by other Creators Syndicate writers and cartoonists, visit the Creators Syndicate Web page at www.creators.com.