State of the Union? 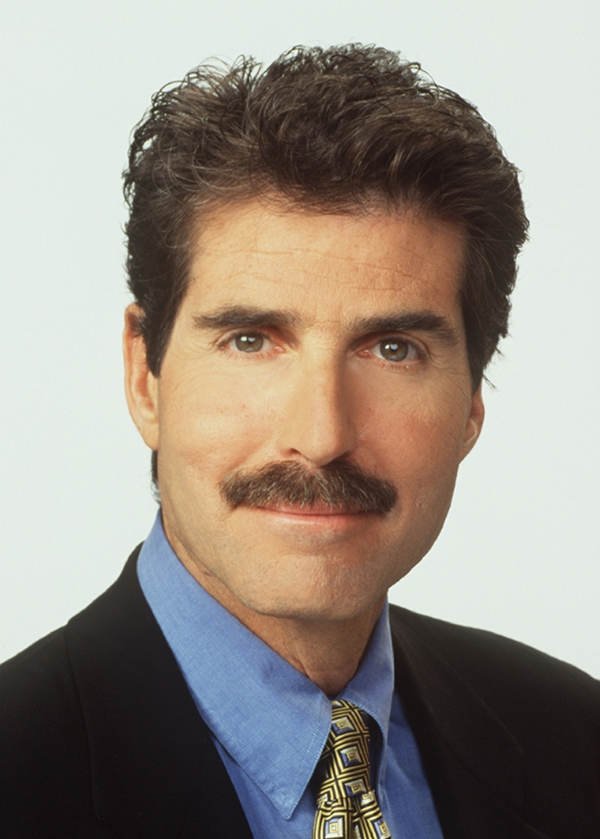 We’ve heard another State of the Union speech, and my president said grand things like:

Actually, he said that in 2012. I write before this year’s speech, but he says basically the same thing every year: With more spending, government can fix everything.

But I have this dream — one where my president walks to the podium, and he instead says this:

I’m so happy I won again. Now that I don’t have to suck up to my base, I will be the grown-up in the room.

Now that I’m concerned about my legacy, I looked at the numbers, and they are scary. I made so many promises that there’s no way we can pay for them.

Take climate change. I think it’s real and that man contributes, but even if America spent trillions to try to lower our carbon output, that would only make a microscopic change in world temperatures. The earth wouldn’t notice.

Some of my anti-poverty plans are worse. Now that I’ve been re-elected, it dawns on me that those programs I said need more investment — always more — well, they didn’t work. They perpetuate poverty by making Americans dependent.

The key to helping the poor — and being rich enough to adjust to things like climate change — is growth.

America grew fastest when government was tiny. Government at all levels was only about 8 percent of gross domestic product in 1912. In the hundred years prior to that, we made the Louisiana Purchase and settled the West. Americans went from subsistence-level farms to the highest standard of living on the planet.

Spending shot up during the world wars, but in peacetime it grew very little. Even the big boom in domestic spending during the New Deal resulted in government spending per person that was only about half what it is today — half — even as government went on to build dams, the interstate highway system and spacecraft. Spending was still only about $3,000 per person in today’s dollars.

Then came Lyndon Johnson and the Great Society. We would cure poverty! Government grew so much that now, at all levels, it spends $20,000 per person per year.

But we didn’t cure poverty. Americans had been lifting themselves out of poverty — on their own — but when government stepped in, we stopped that progress. We encouraged people to be dependent. The poor stayed poor.

My friend Bill Clinton put us on a better track. He didn’t want to end welfare as we know it — Republicans forced him to make good on his promise — but I now must admit that welfare reform was a good thing. And during the Clinton administration, the economy grew, and we actually balanced the budget.

But then President Bush happened. He added social programs, hired 90,000 new regulators, created a whole new Cabinet-level department (for homeland security), and bailed out banks and automakers. Whew! Then I got elected, and we spent even more.

But now I look at the numbers and get dizzy. We’re eating our future!

So I then asked myself: What was so bad about spending in the Clinton years? He spent $2 trillion per year. That’s a lot. Why do we need to spend more? America doesn’t face greater challenges now than we did then. In many ways, we’re richer now, and life is easier. A government that spends $2 trillion is plenty big. So I announce today my intention to cut the size of the federal government nearly in half — back to Bill Clinton levels. That’s enough.

Oh, and about those drones? I just reread the Constitution, and it says I can’t just kill whomever I want. I’m going to start following the Constitution. I was a law school professor …”

I can dream, can’t I? Maybe President Obama will say that next year.

John Stossel is host of “Stossel” on the Fox Business Network. He’s the author of “No They Can’t: Why Government Fails, but Individuals Succeed.” To find out more about John Stossel, visit his site at >johnstossel.com. To read features by other Creators Syndicate writers and cartoonists, visit the Creators Syndicate Web page at www.creators.com.